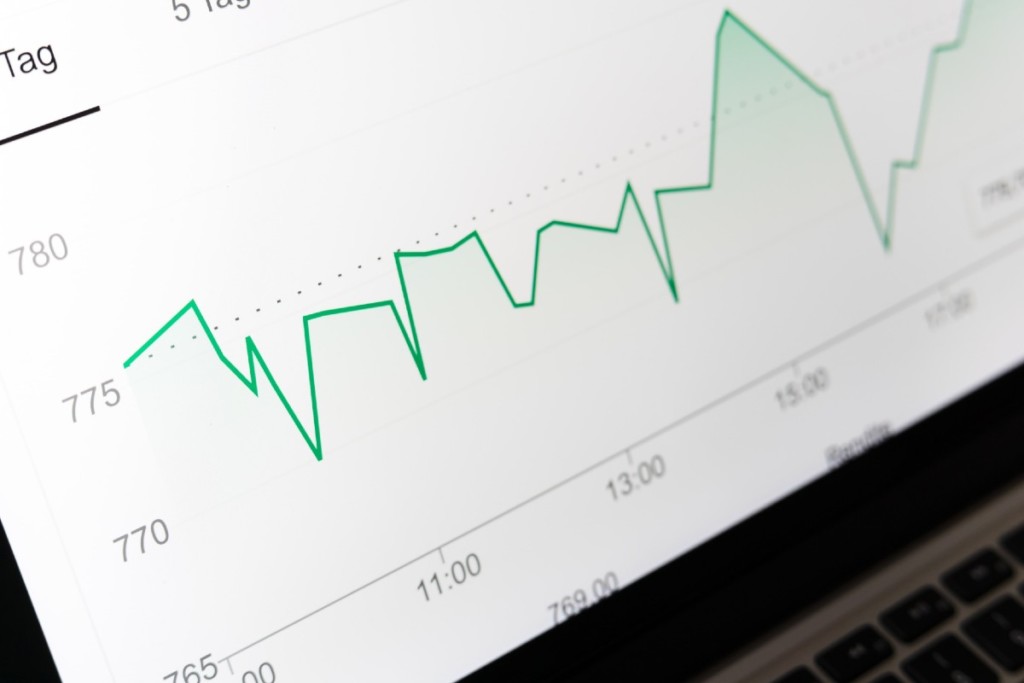 The results of the “State of the Market” survey indicate that respondents predict more second-hand equipment sales, more online sales, and a lack of cash. It also saw that although companies predict a greater second-hand market. And they also believe that the number of maintenance and service engineers will be reduced.

“If there is a move towards service and more repair, obviously engineers are needed to do that. It’s going to be critical that we hold on to their knowledge and experience throughout this process” FEA chief executive Keith Warren told Specifi’s audience during the  ‘Ready for the Reinvention’ webinar.

The full report is available on the association’s web site.