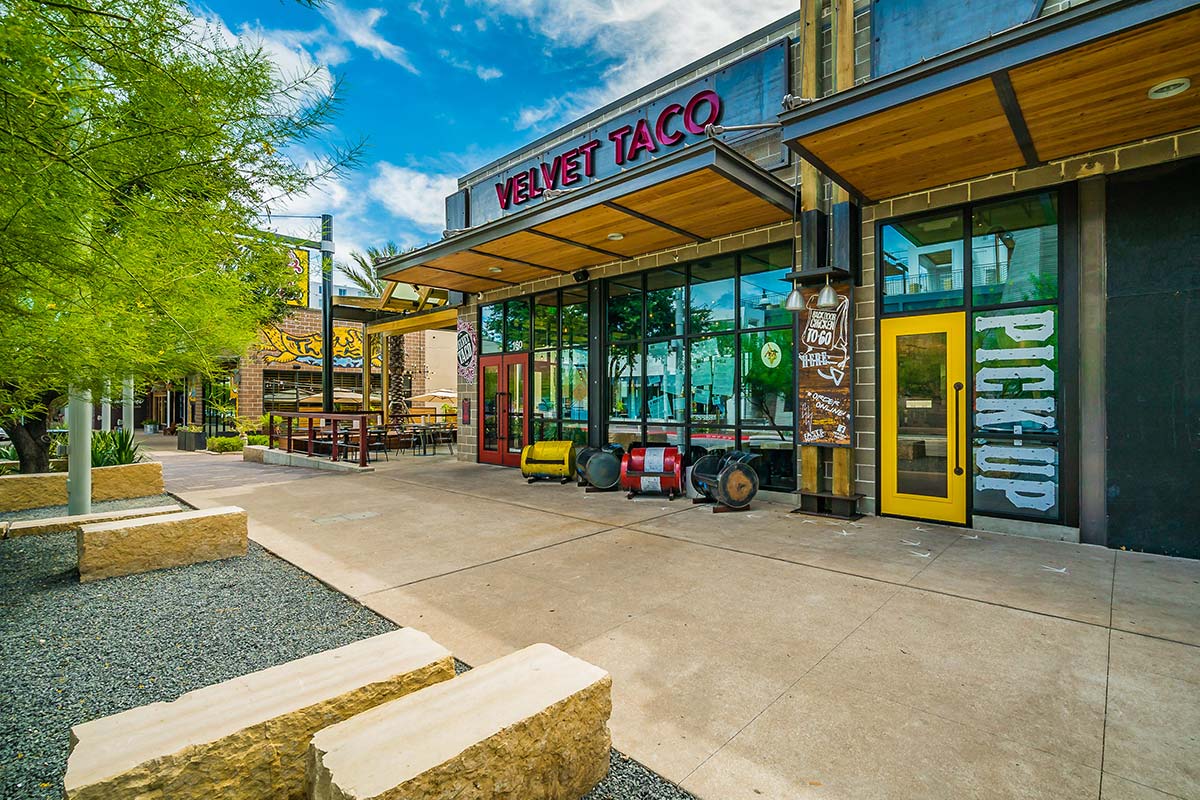 There has been a head-spinning end-of-summer shuffle in the c-suite at some of the industry’s top restaurant chains and foodservice operators. Here’s a rundown of the CEO changes announced this month, alone.

Velvet Taco announced that Clay Dover has been elevated to chief executive officer. For two years, Dover has served as president of the restaurant chain launched by Dallas-based multiconcept operator Front Burner Restaurants and fueled by a partnership with the L Catterton private equity firm since 2016. In that time, the fast casual has grown to 11 locations and earned buzz for its unconventional tacos, all-day brunch and craft drinks.

Rob Lynch, past president of Arby’s, is the new CEO at Papa John’s. He takes the mantle from Steve Ritchie who led the pizza chain through a difficult year and a half which saw its founder and former CEO John Schnatter resign under pressure after reports surfaced of him using a racial slur during a conference call; Schnatter also drew heat after complaining that pro football players protesting during the national anthem were to blame for sagging sales at the chain—once the official pizza of the NFL.

Foodservice industry veteran Kelly Roddy is now CEO of Saladworks. He brings with him some 30 years of experience, most recently as president of the Schlotzsky’s sandwich chain where he focused on “unit-level economics and franchisee success,” according to a statement announcing his appointment. Prior to that, Roddy ran operations, sales and marketing at H-E-B, the supermarket chain recently noted for its forays into foodservice.