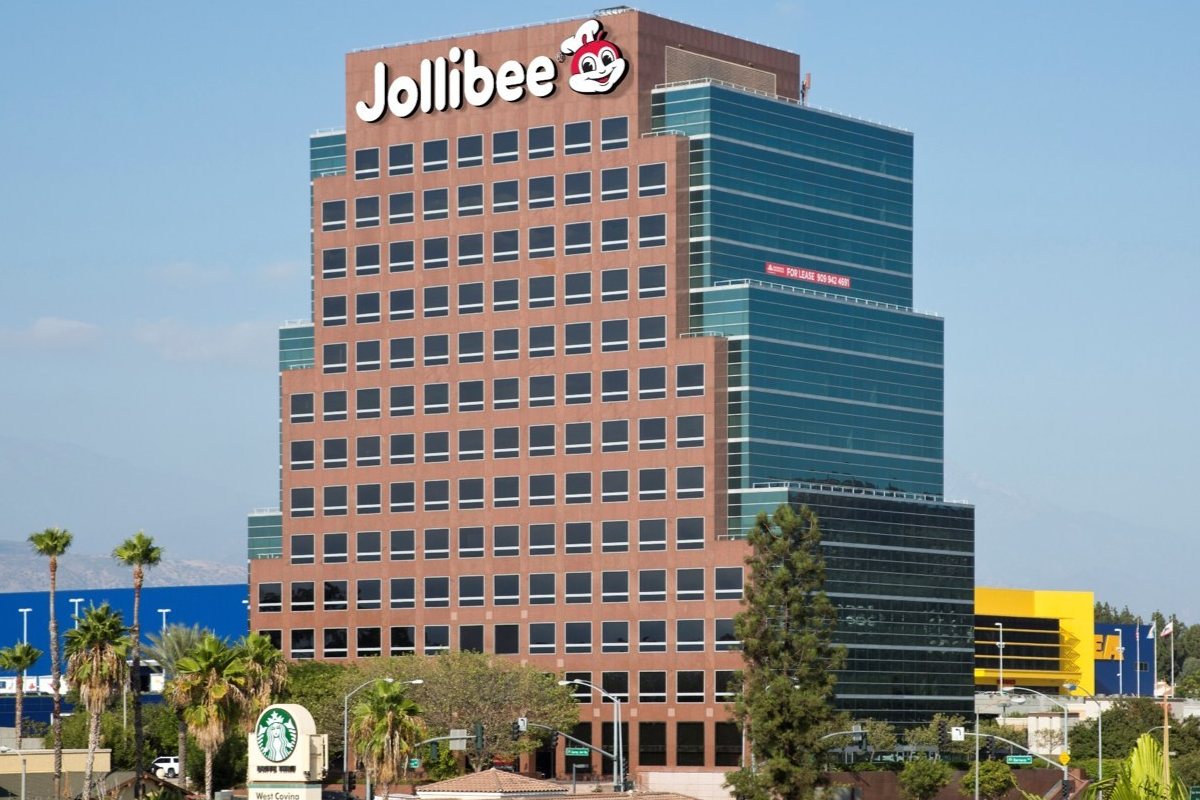 As it looks to open as many as 250 locations by 2023, Jollibee North America has opened a 28,000-sq.-ft. North American support headquarters in West Covin, Calif.

The 13-story building, the tallest in the San Gabriel Valley according to a company press release, will house 100 employees and serve as the center of operations for Jollibee, Chowking and Red Ribbon brands.

The brand's parent company, Philippines-based Jollibee Foods Corporation (JFC), one of the largest and fastest growing Asian restaurant companies, has identified North America as a key growth market in its pursuit to be among the top five restaurant companies in the world, the company said in a statement.

Jollibee operates in 35 countries, with over 5,800 stores globally. 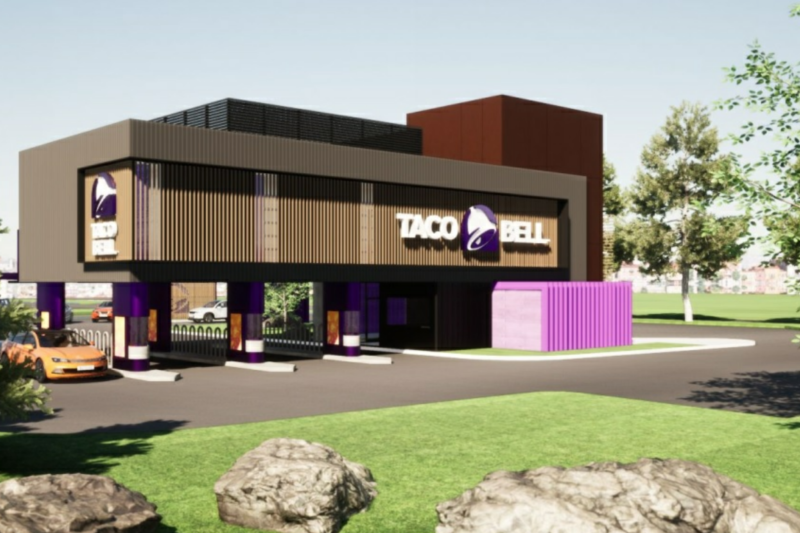 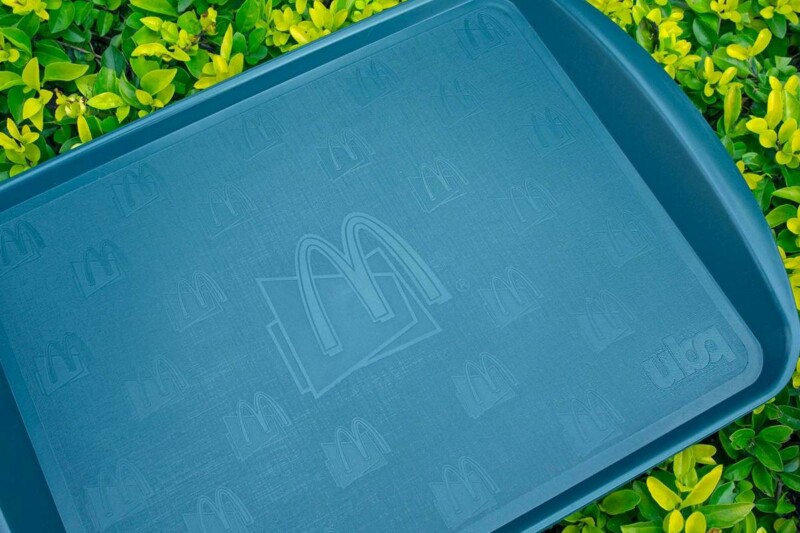 From trays and straws to solar panels and efficient refrigerating equipment, McDonald's across the world are amending the status quo.