6 Figures to Know From the Latest Restaurant Performance Index 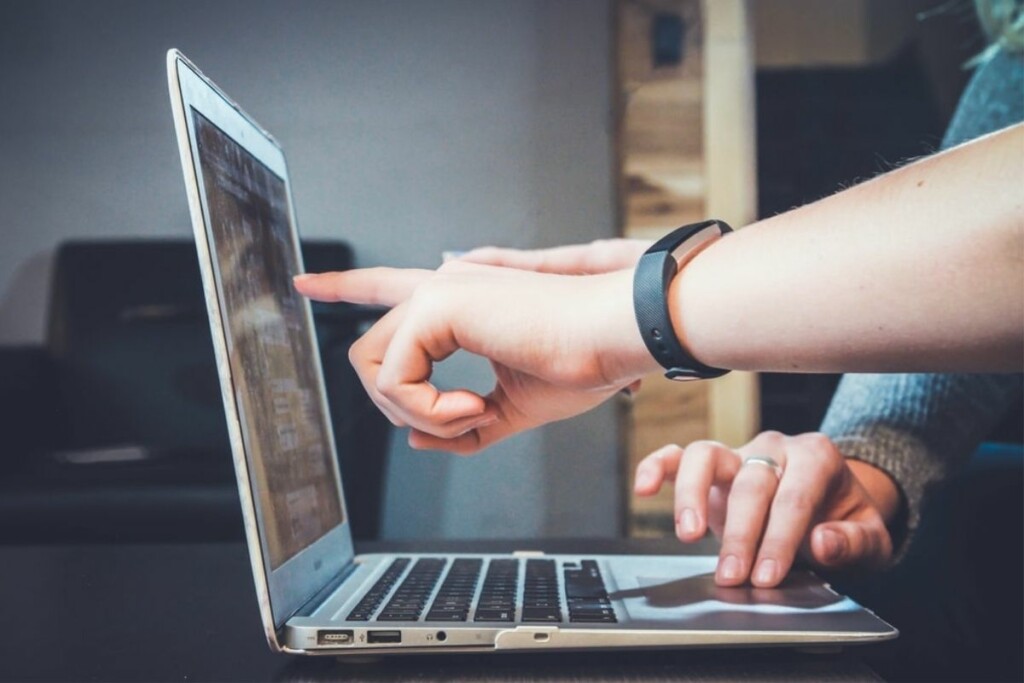 Photo by John Schnobrich on Unsplash

Despite a slight decline in the National Restaurant Association’s latest Restaurant Performance Index, most restaurant operators still reported higher same-store sales and customer traffic. Many also have a positive outlook for future sales and plan to make or have made capital expenditures for equipment or expansion.

That data and more was highlighted in the RPI for the month of May. Overall, the index stood at 105.5, down 0.8% from 106.3 in April. The Current Situation Index and Expectations Index also took slight dips from April.

Here are the six figures you need to know:

To view the index in its entirety, click here.