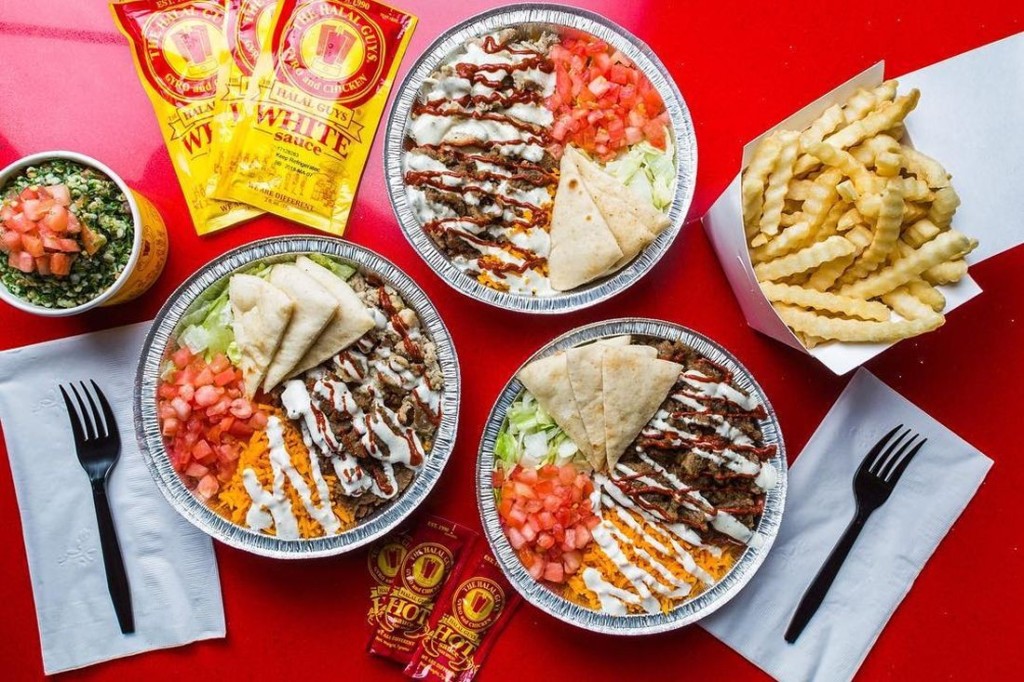 The Halal Guys, the New York City-based popularizer of halal street food, has signed a franchise deal to bring at least five new locations to territories in Calgary, Canmore and Banff. This is the brand’s fifth international deal and third in Canada, building on existing locations in Toronto.

“The Halal Guys is a unique concept, and there is nothing like it in Canada. The demand for The Halal Guys is very strong here, and we are extremely excited to be opening in the greater Calgary area,” said franchisee owner Youssef El Sweify. “Our goal is to have the first restaurant open by Fall.”

The Halal Guys currently operates 94 locations with more than 200 worldwide expansions in development.