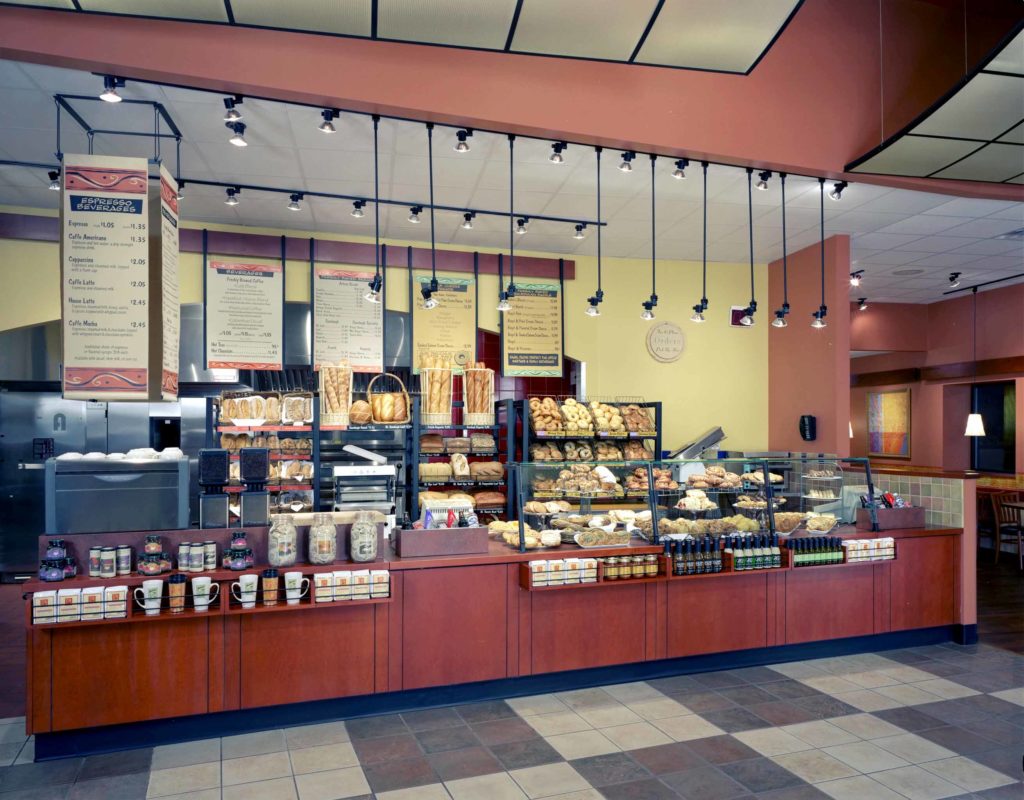 JAB Holding Co., owner of a growing cache of coffee and breakfast concepts, plans to add another one with its April 5 offer of $7.5 billion for Panera Bread Co., the U.S.-based fast-casual chain.

“By any measure, Panera has been one of the most successful restaurant companies in history,” company founder and CEO Ron Shaich said in a statement. “What started as one 400-sq.ft. store in Boston has grown to a system with over 2,000 units, approximately $5 billion in sales and over 100,000 associates.”

The same day the deal was announced, Panera said its company-owned same-store sales increased 5.3% as various modernization efforts—including its “Panera 2.0” initiative that uses kiosks, table service and a smartphone app to speed service—began to make an impact. Sales are up 11.5% on a two-year same-store sales basis.

“We have long admired Ron and the incredible success story he has created at Panera,” JAB partner and CEO Olivier Goudet said in a statement. “I have great respect for the strong business that he, together with its management team, its franchisees and its associates, has built. We strongly support Panera’s vision for the future, strategic initiatives, culture of innovation, and balanced company versus franchise store mix.”

The deal is expected to close during the third quarter of 2017, subject to approval of Panera shareholders.