The Year In E&S Market M&A

After a remarkable spate of consolidation in 2016, mergers, sales and acquisitions activity in the foodservice equipment and supplies arena continued to be very brisk in 2017. Big dealers, fueled in part by private equity capital, continued to buy other big dealers, with Edward Don and Singer Equipment getting very active along with TriMark USA. Don sold a stake to private equity company Vestar Capital in June and proceeded to pick up Atlanta Fixure late in the year, then just announced after the new year it will acquire Smith & Greene. TriMark USA added Hockenbergs last February, then found a new p.e. partner as Warburg Pincus sold the company to Centerbridge Partners in late summer. And there were deals among dealers in the next ranks too.

We also saw many more manufacturer deals in 2017, with Middleby getting very active again after a bit of a pause after acquiring Follett in 2016. But other manufacturers including Electrolux, Vollrath, Montague, the p.e. company behind G.E.T., and others also made key acquisitions or mergers. On the other hand, activity in the parts distribution and service arena was relatively quiet last year, though p.e. company Audax, which previously owned TriMark USA, bought Ecolab’s Equipment Care unit.

The reasons for all this consolidation remain the same: valuations continue high, interest rates on borrowed money remain low, and many multi-generational family run businesses need to cash out. The result is an industry that continues to consolidate at a very rapid pace at every level.

For the record, here are the 2017 deals we found in our news archives, in more or less chronological order. Please let us know if we missed anything.

Parts And Service Companies; Others:

And just for the record, since the beginning of 2018:

Whew! What a list. Again let us know if we missed anything. And all of you contemplating selling or buying this year, good luck. 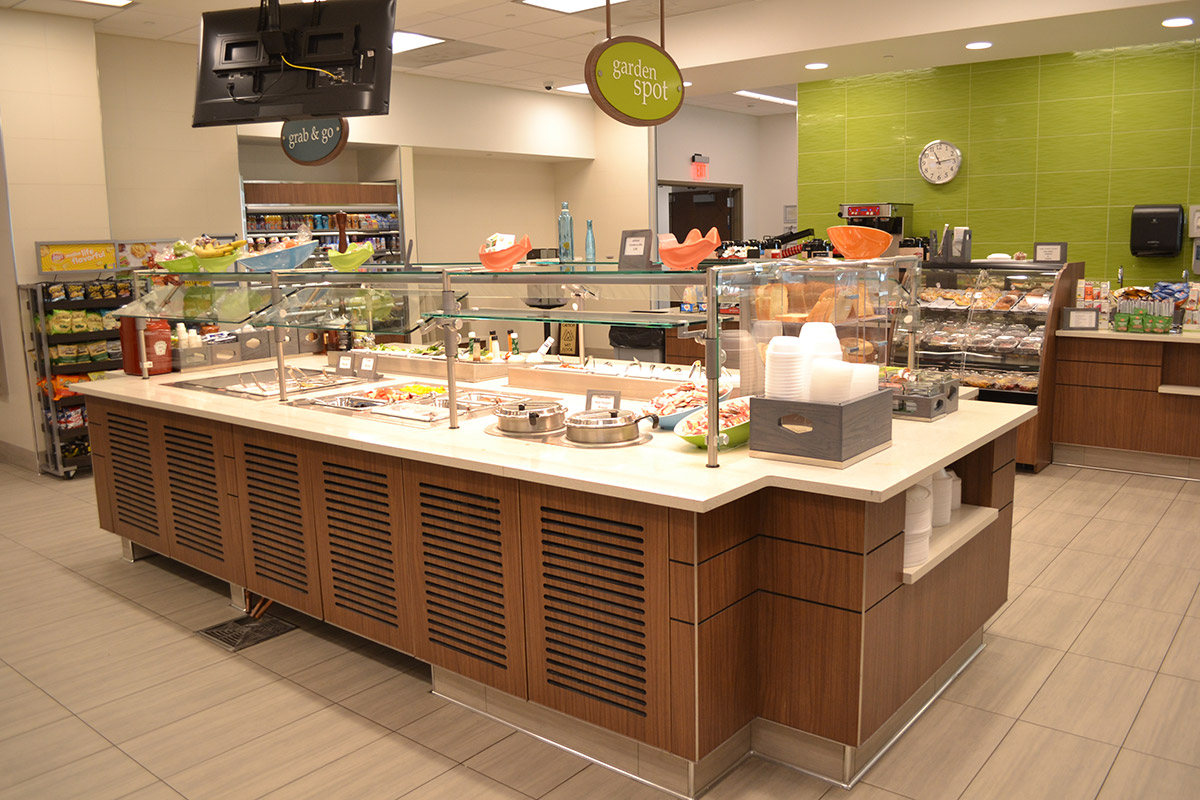