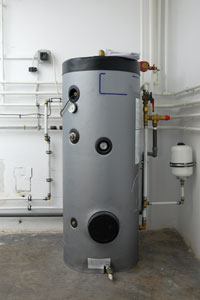 Boiler systems hide in the back corners, maintenance closets or basements of your businesses. Out of sight and out of mind, they’re often overlooked for routine maintenance. When it comes to such central pieces of equipment, negligence can be dire leading to poor performance (at best) to a catastrophic pipe burst that drowns everything in sight. A telling example came from Glenn Clark Jr., President of Clark Service Group, Lancaster, Pa., who cited one job where his team installed a commercial boiler system for a restaurant. The type of boiler that CSG sold to this location made it possible for the business to run hot water to all their taps, industrial steamers and other hot-water-reliant equipment. A huge number of the restaurant’s functions relied on this boiler unit.

After installation and testing, CSG techs reminded the owner that the water filtration system attached to the boilers was critical to its continued operation and to be sure to schedule a call to replace the filters when the number on the filter’s usage counter hit zero. This safety net prevents limescale buildup on the boiler parts and sensors, and prevents damage to pipes and boiler walls. If the filters aren’t replaced, not only is hard water hitting the components and building scale, but filled-up filters can cause water flow to slow or stop completely.

A year went by with no call. A bit into year two, the owner finally called CSG for service. When the techs approached what was reported as a failing boiler, they read the filter usage counter. It hadn’t hit zero, it had dipped all the way to -5,000.

The boilers were completely corroded. No number of new filters was going to get them running at a sufficient rate again. Just like an engine without an oil change, the unit was covered in scale and piping too was filled with scale and black sludge, unable to be absorbed by the original and now used-up filter.

Minding the boilers, which would only have required minding the counter and changing out some filters on a regular basis, instead ended up costing the operator $4,000 for a total boiler replacement. 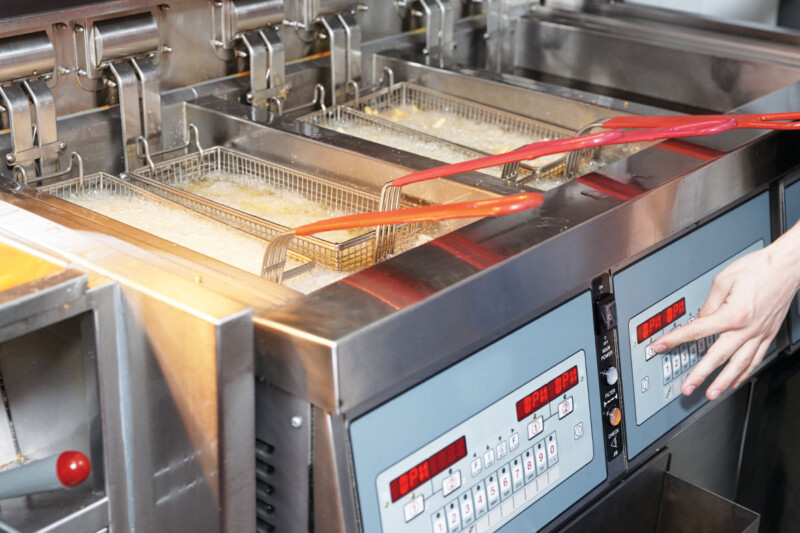