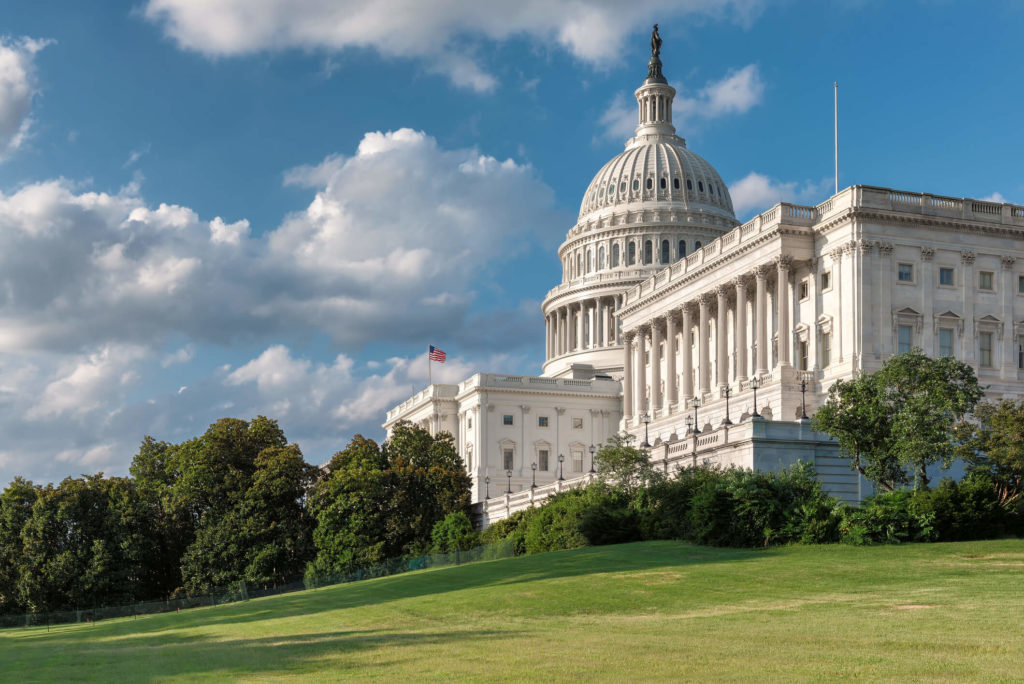 UPDATE (12/22/20): In a video posted to Twitter Tuesday evening, President Trump singled out a number of provisions that he called “wasteful spending” in the $900 billion COVID-19 package passed by Congress on Monday , and he criticized the bill for providing only $600 in relief payments per taxpayer and not giving enough money to small businesses, particularly restaurant owners, who the president said “have suffered so grievously.” He called on Congress to amend the bill and increase the individual $600 relief payments to $2,000 (or $4,000 for a married couple) and “get rid of the wasteful and unnecessary items,” and send him a “suitable” bill, leaving the legislation’s future uncertain. The following article has been edited slightly to reflect this development.

Among them, the National Restaurant Association has singled out access to another round of funds via the Paycheck Protection Program, with specific help for the restaurant industry, which has suffered unparalleled job and revenue losses as a result of mandatory closures and restrictions on in-house dining.

According to the National Restaurant Association, the legislation targets restaurant relief in a couple of key ways:

Other provisions that will benefit the restaurant industry include:

“A second round of PPP, combined with unique enhancements for the restaurant sector, will provide critical access to capital,” said National Restaurant Association President and CEO Tom Bené. “However, the long-term economic challenges facing independent, franchise and chain restaurants will not end with the new year, and we will continue to press federal and state leaders for the support that will put us on the road to recovery.”

Also included in COVID-19 relief was money for school meal programs. The School Nutrition Association applauded the bill for distributing emergency relief funds to school meal programs based on a formula that takes into account the level of reimbursement a school program received in 2019 and the reimbursement received during the pandemic. That’s significant because according to a Government Accountability Office report, K-12 schools served almost 400 million fewer meals in March and April 2020 than during the same time frame in 2019, resulting in a drastic drop in federal reimbursements.

Both the House and Senate passed the legislation on Monday night. 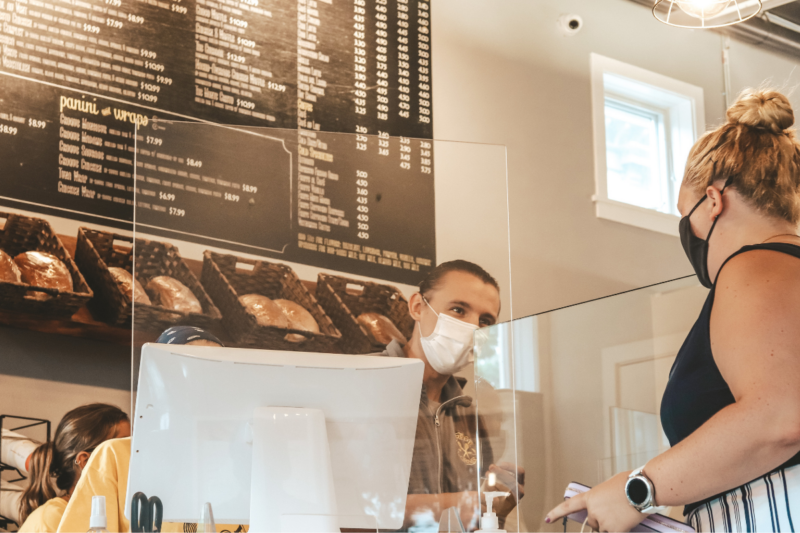 To help operators prepare should the federal vaccine mandate remain in place, the National Restaurant Association’s food safety and policy experts compiled a checklist of questions to consider. 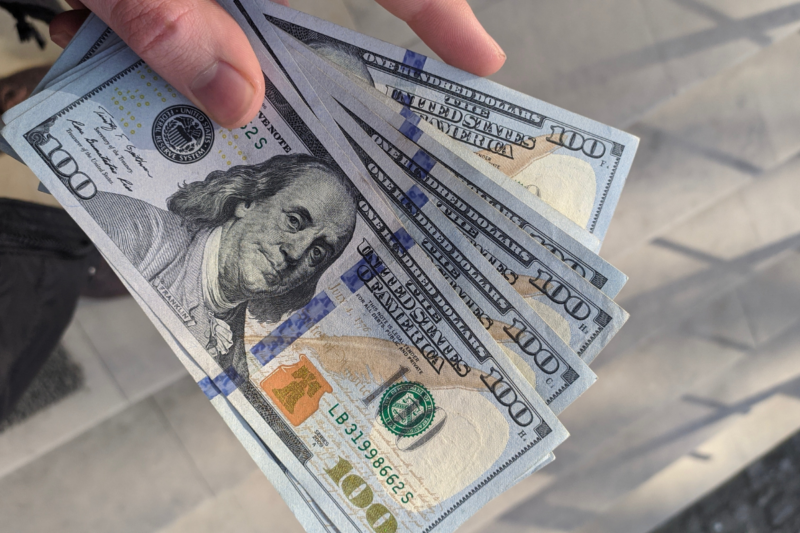 FEDA joined other trade groups in signing a letter urging congressional leaders to end efforts to pass the multi-trillion-dollar Build Back Better package and instead focus on addressing inflation, labor...