The Boelter Cos. has promoted V.P.-Sales Jason Prondzinski to lead its nationwide design team as vice president-contract and design. Prondzinski has an extensive background in global sales and business unit development, including posts at True Mfg. and ITW Food Equipment Group. He continues to report directly to Boelter’s president, Eric Boelter. “I’m excited to announce this positive change in our organization,” says Boelter. “Prondzinski’s move into this role continues to elevate and round out our corporate leadership team.” 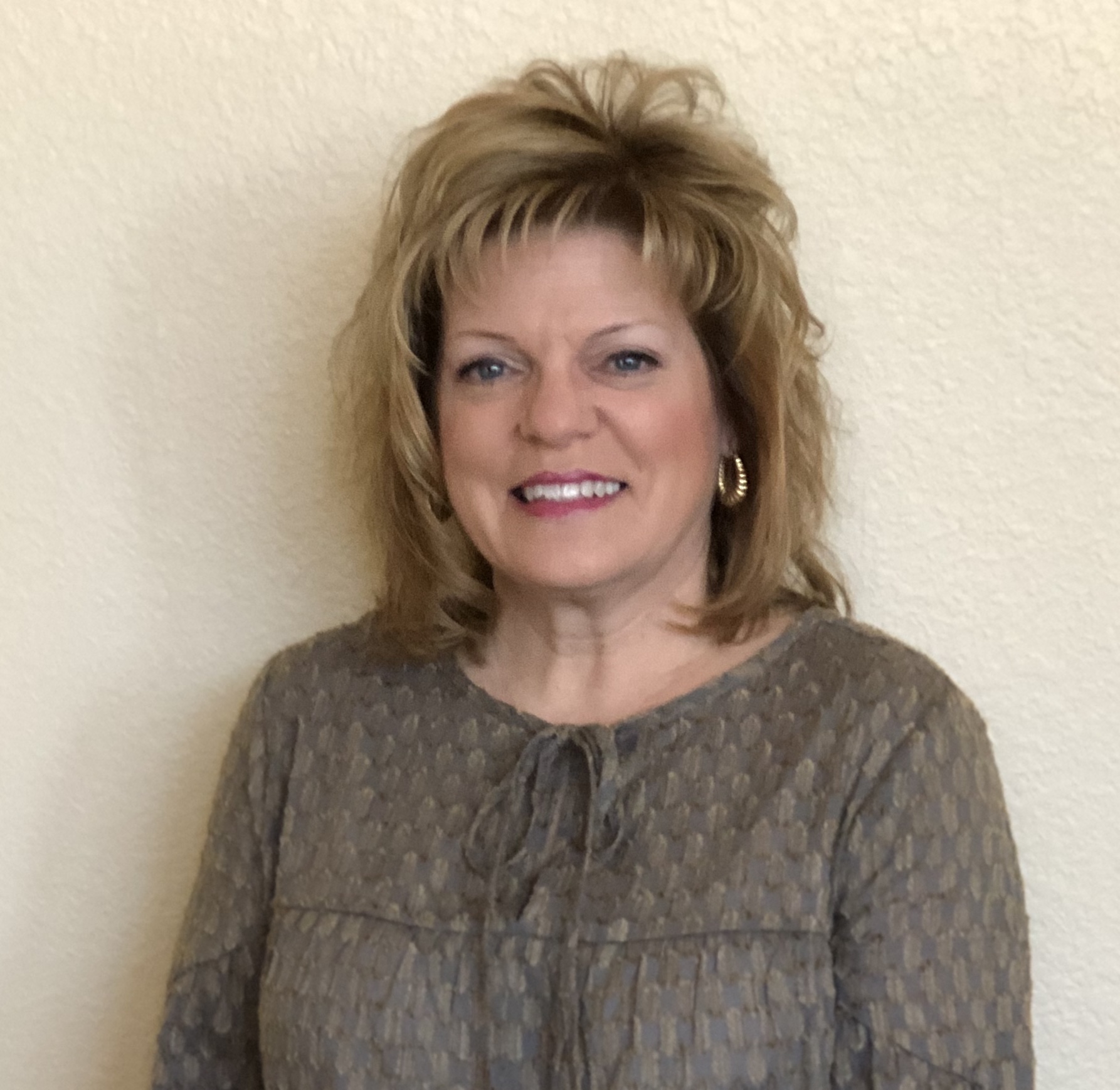 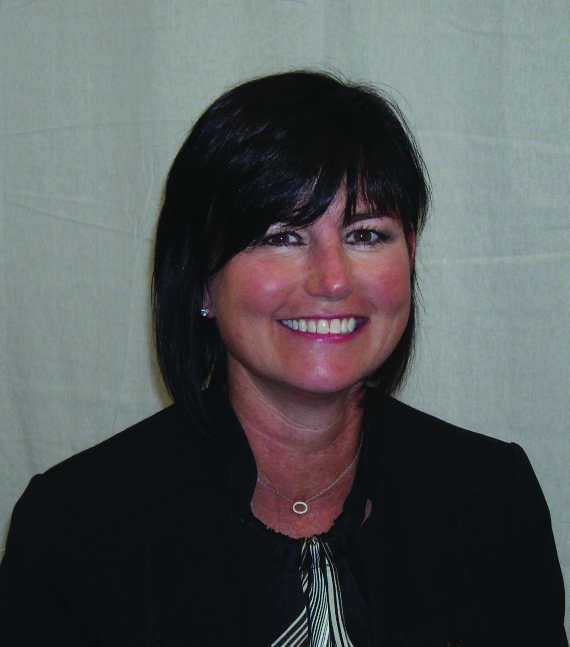 Barry Bergstein, currently serving as T&S Brass’ retail business development manager, will retire at the end of April after nearly 45 years in the foodservice industry. Bergstein joined T&S Brass in 2015 to help the Travelers Rest, S.C., company extend its presence among supermarkets and convenience stores. His career also includes positions as retail supermarket consultant for Middleby Corp., v.p.-retail supermarket and c-store sales for Power Soak/Unified Brands; and v.p.-sales and marketing for BKI Worldwide/Standex. 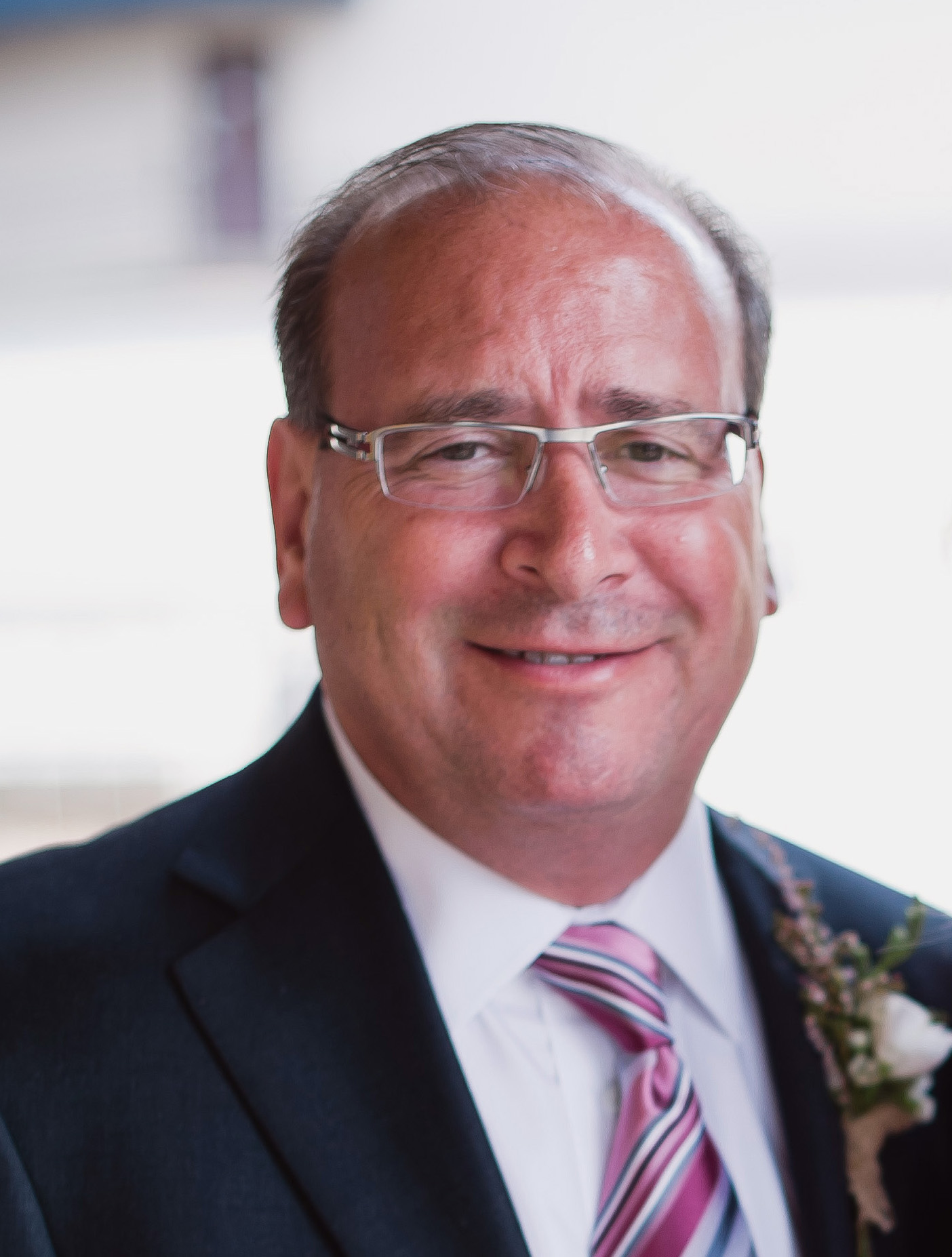