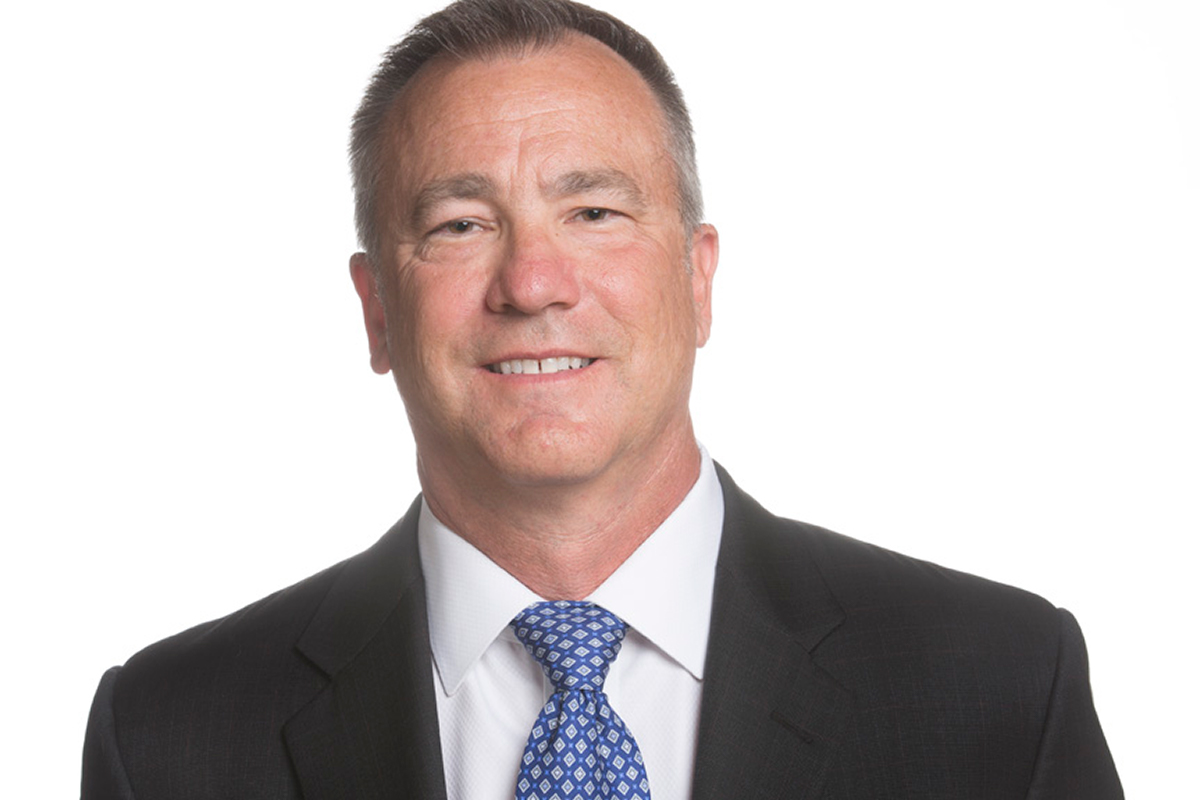 Ali Group has made changes at several of its operating companies in North America. The following changes become effective Sept. 1:

Tim Garbett, who has served as president of ACP Inc. since 2006, will retire at the end of 2019. On Sept. 1, he will step into the role of chairman of ACP until Dec. 31. Garbett started his career in the home appliance industry in the late 1970s and transitioned to Amana Commercial as a vice president of sales in 1998. He moved up through the company with roles of increasing responsibility and has been the face of ACP for the past decade.

Kevin Clark will take Garbett’s position as president of ACP. Clark is a 35-year veteran of the foodservice equipment industry. He has held various sales and marketing executive roles with a number of manufacturers. Clark has served as president of Scotsman Ice Systems since 2015, where he has overseen many initiatives.

Erik Nommsen will become president of Scotsman Ice Systems, replacing Clark. Nommsen returned to Champion for his second appointment as president in January 2016. His first tenure lasted six years, from 2008-2014. In 2017, Nommsen took the role of CEO of the Ali Group North America-Refrigeration Division and the Champion Group.

Will Means will move up to president of Champion Industries. Means joined Champion in June 2007 in a sales quoting role. Over the past 12 years, he has advanced from regional sales manager to vice president of sales, and since September 2017, he has served as general manager.