Up to 60 New Pubs for UK Operator 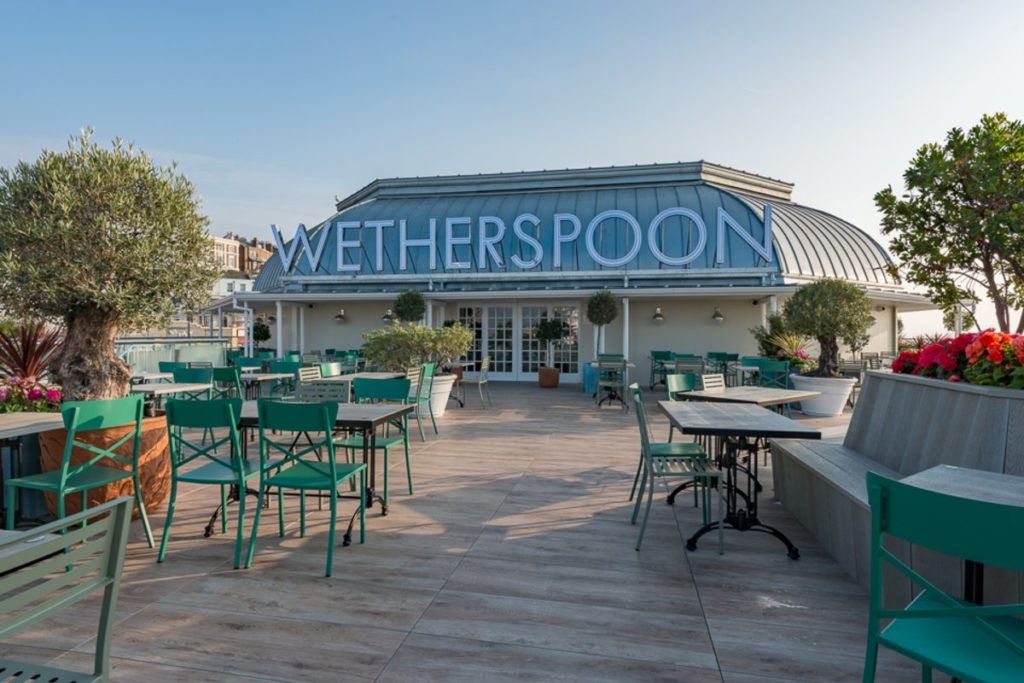 UK pub and hotel operator J D Wetherspoon announced an ambitious plan to open 50 to 60 new pubs over the next four years.

According to the company, the investment will total 200,000 million pounds (approximately $263 million) and the majority of the expansion will be in small to medium cities, with larger cities also represented.

The company claims that the expansion will include 10,000 new jobs.

It will open new pubs in Bourne, Waterford, Hamilton, Ely, Diss, Felixstowe, Newport Pagnell and Prestatyn. It will also be investing in major cities including London, Dublin, Edinburgh, Glasgow, Birmingham, Leeds and Galway.

Wetherspoon operates 875 pubs and 58 hotels across the UK and Republic of Ireland and employs 44,000 staff, according to a company statement 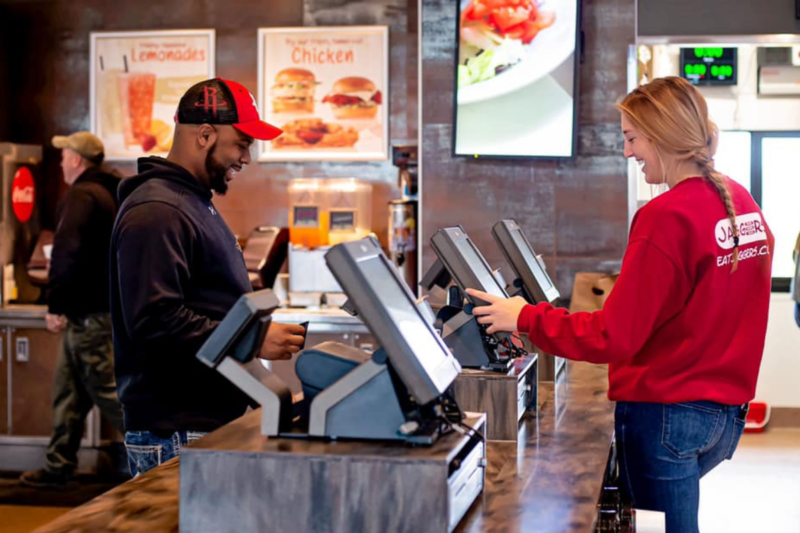 The company announced it signed its first franchise development agreement with The Saxton Group, a large McAlister’s Deli franchisee, to open 10 Jaggers locations throughout Texas and Oklahoma. 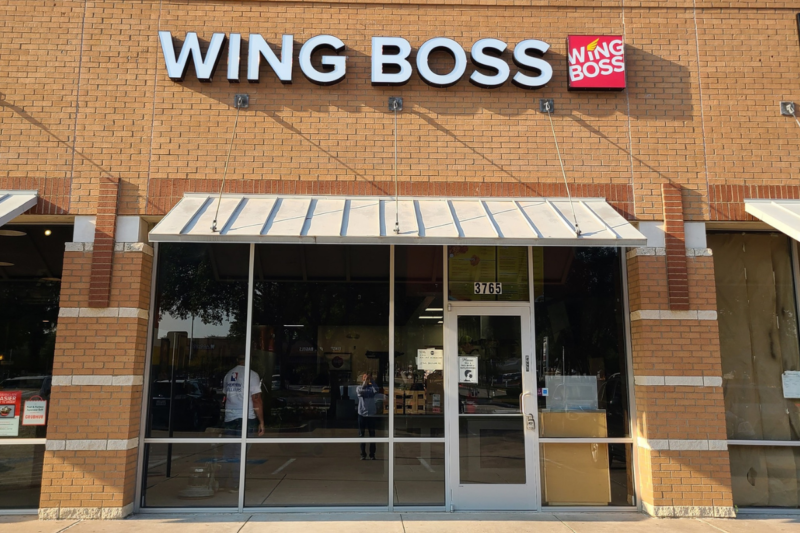 Fans of the virtual brand Wing Boss now will be able to enjoy its menu in-house with the launch of the first brick-and-mortar Wing Boss restaurant.