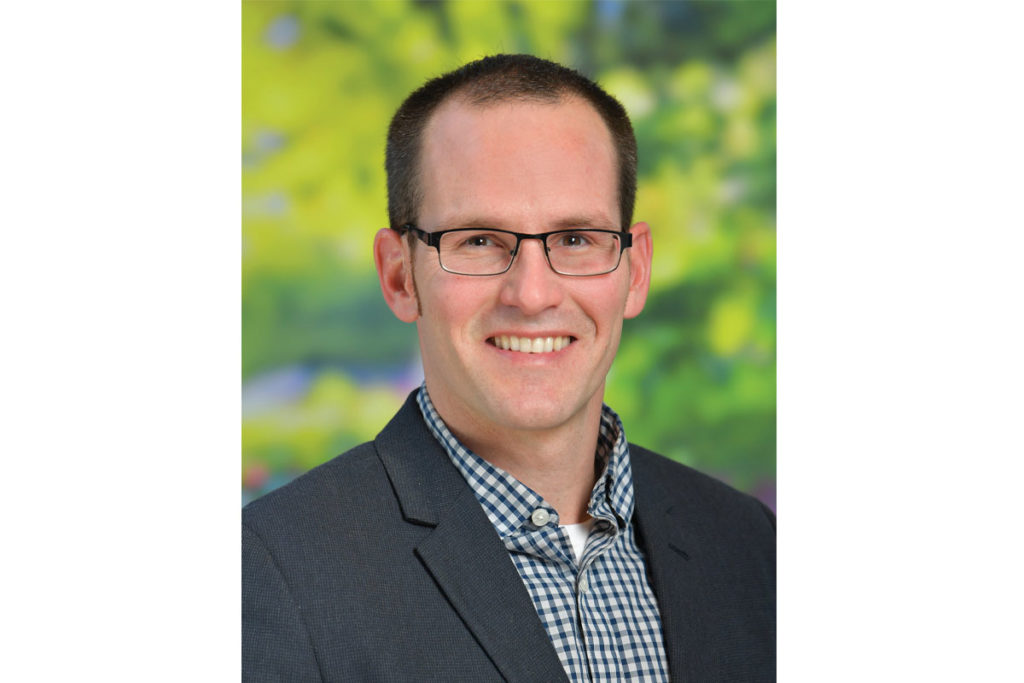 When he talks about Adam Jarboe, Mitch Welch, senior vice president of national accounts for TriMark Strategic, says, “We have a partnership unlike any other we have with other chains. So much in business is transactional, but what we have really is a partnership.”

As senior sourcing lead for equipment at Chick-fil-A, Jarboe works with many dealers and manufacturers, and relationships with all of them are key, he says. “My style of engagement is genuinely personal. I like to send notes and ask about family members. It’s very encouraging when you have relationships that are more than just work-based.”

Jarboe’s professional aspirations go well beyond maintaining relationships. He also has a passion for recruiting more young people to foodservice careers. “There are so many ways to make a career in foodservice that I don’t think young people realize,” he says. “You can work at a fryer manufacturer and be an engineer, or be in marketing or human resources. There are so many opportunities.”

“There’s a ton of engineering opportunities [in foodservice] that people don’t recognize. I sure didn’t when I was starting out.”

His path began when he was studying mechanical engineering at Rose-Hulman Institute of Technology in Indiana and interned for a small consulting company where Yum Brands was a client. After graduating, Jarboe turned that internship into a full-time job.

“From there, I was hired on as a part of Yum’s sustainability team,” he says. “At the time, I was always asked two questions: What’s Yum, and what does an engineer do in a foodservice company? Sustainability wasn’t commonly talked about then, and I enjoyed the entrepreneurial spirit we had to create awareness.”

While at Yum, Jarboe moved to California to work on equipment innovation for Taco Bell.

In April 2016, he joined Chick-fil-A and moved to Atlanta. “I didn’t know anyone nor was I familiar with their supply chain,” he says. “It was a wonderful season of growth.”

Chick-fil-A’s expansion continues to present challenges and opportunities for Jarboe. “Our stores do such a high volume of business, the increasing demand we put on our equipment is unlike anywhere else,” he says. “We continually challenge our suppliers to improve their quality and reliability. This challenge also involves our suppliers’ suppliers and their suppliers. When equipment fails in our stores, it’s often because of tier two and three parts and components.”

Jarboe schedules quarterly meetings with his dealers and manufacturers to proactively address potential issues. Welch says, “As our relationship manger with Chick-fil-A, Adam does a fantastic job and helps both sides communicate better.”

Recently, Jarboe worked with existing and new suppliers to open three new international stores in Canada, England and Scotland in 30 days. He says the chain looks to open a couple more international stores this year and several in 2021. “I love supporting our international plans and play a role on a very diverse team responsible for hiring, training, what goes on the menu and more,” he says. “It took at least a year and a half of planning before opening the new stores. It’s a real privilege to have that level of accountability and decision making.” 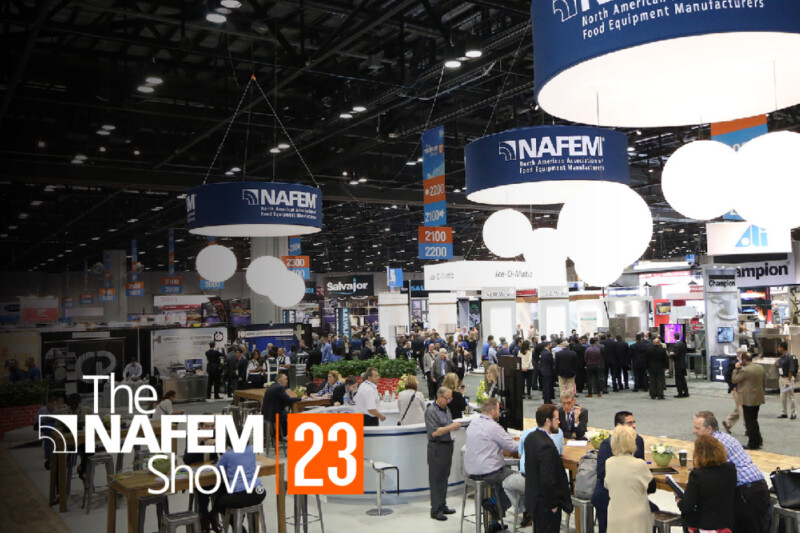 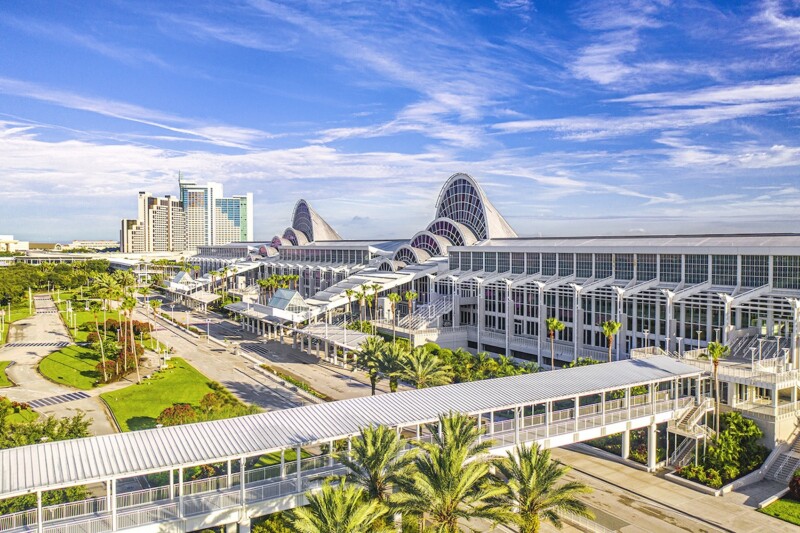 Buffy Levy, director of The NAFEM Show, highlights good-to-know details ahead of the Feb. 1-3 event.