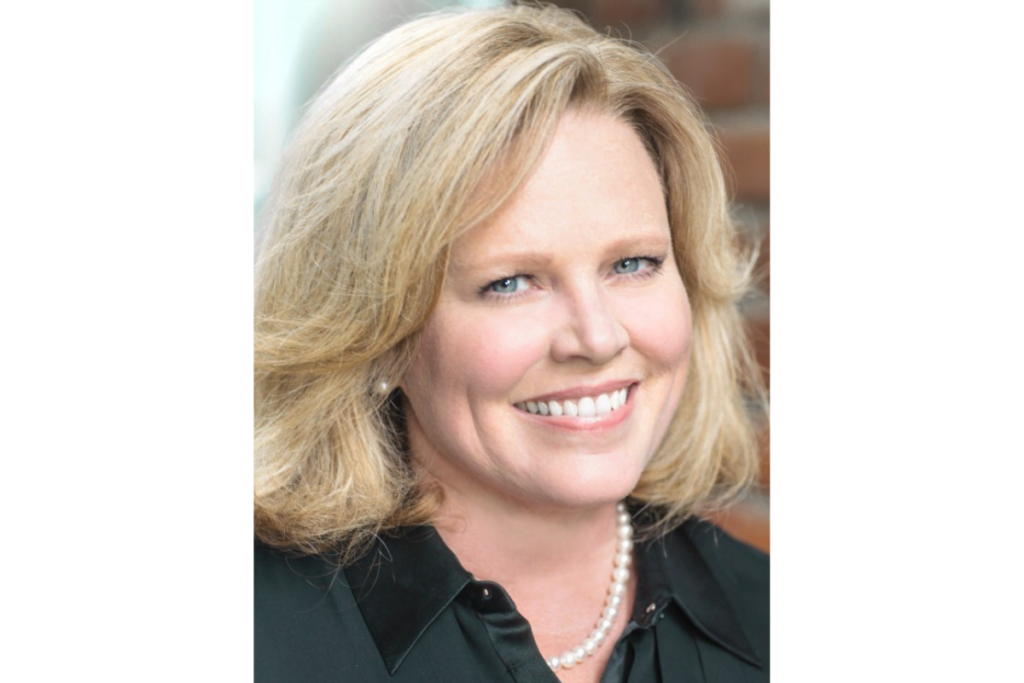 Anthony’s Restaurants, a 23-unit family-owned group of restaurants in the Pacific Northwest, now is being led by a brother-and-sister team. Amy Burns was promoted to co-president, joining her brother, Herb Gould, who has been a key leader with the company for several decades.

Burns joined Anthony’s Restaurants full time in 2016 after a 25-year career in human resources at Microsoft. In her new role as co-president, she will lead the company’s human resources, marketing and operations.

Burns was instrumental in launching the food truck FINN and opening the company’s latest restaurant in Boise, Idaho, according to a press release. Anthony’s Restaurants has locations in Washington, Idaho and Oregon.