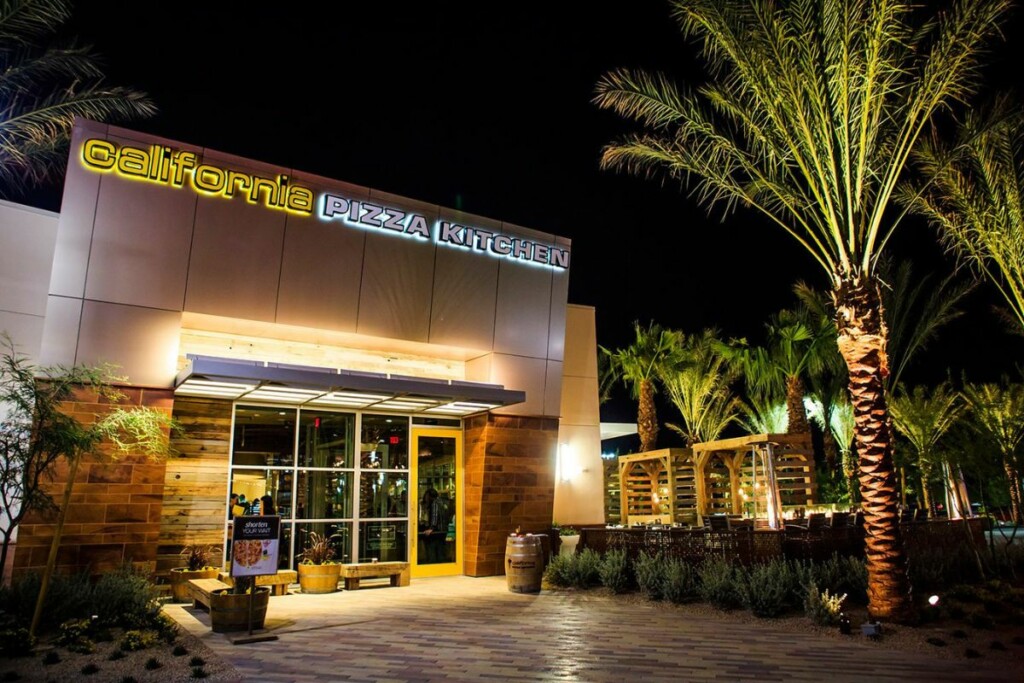 Jeff Warne brings over 23 years of C-suite experience in the restaurant industry to the CEO role. Courtesy of California Pizza Kitchen.

Warne, who joined the pizza chain’s board in November 2020, has over 23 years of C-suite experience in the restaurant industry, including serving as president and CEO of Perkins Restaurant and Bakery and O’Charley’s, president of Pick Up Stix, COO of TGI Fridays Int’l. and CFO of Carlson Restaurants Worldwide.

In his new role, Warne will lead the over 180-unit brand in its next phase of growth. California Pizza Kitchen has locations in 10 countries and U.S. territories; it recently celebrated new store openings in in Canada, India, Chile and Costa Rica.