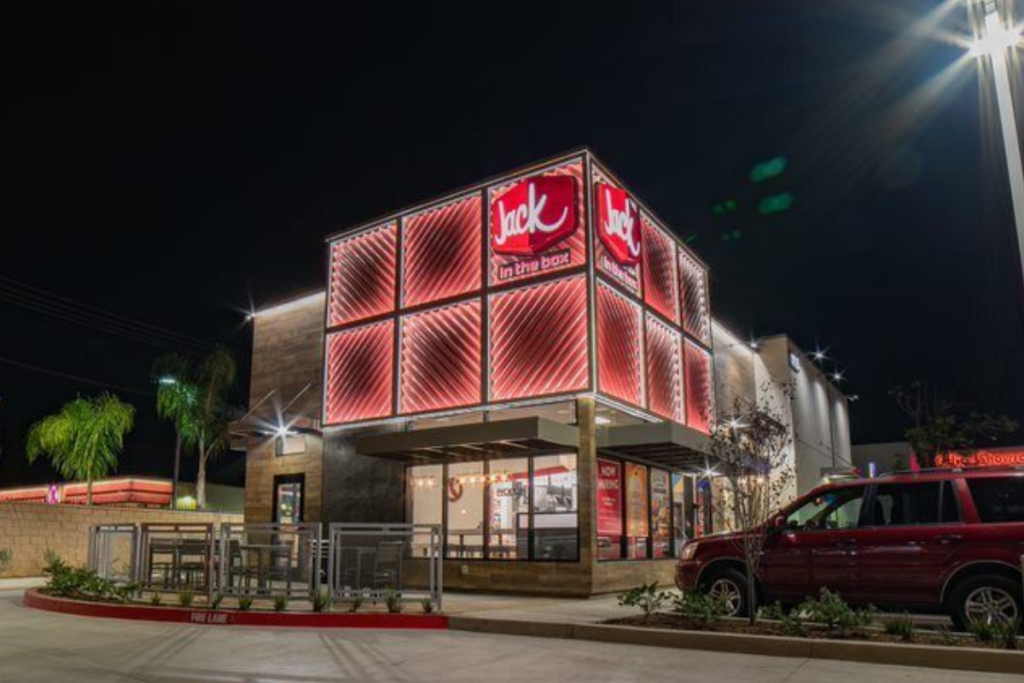 Courtesy of Jack in the Box.

Last week the three chains announced expansions into more markets. Here’s a look at the plans for the hamburger brand, chicken joint and juice concept in FER’s weekly roundup.

As part of the expansion, the brand will enter three new markets: Salt Lake City, Chicago and Louisville, Ky.

The growth also comes on the heels of the brand announcing a new design, the MK12 prototype, earlier this year. The new model is off-premise only and features one lane for drive-thru and another lane for pickup and third-party delivery.

According to the brand, the MK12 will cut development costs by 18%-23% and allow for more storage capacity and dual-assembly kitchens. The first two MK12 locations are slated to open in fiscal year 2022 in Oklahoma and California.

With a goal of reaching 4% annual restaurant growth by 2025, Jack in the Box, which has more than 2,200 restaurants, has opened 10 new locations through the third quarter of its fiscal year. 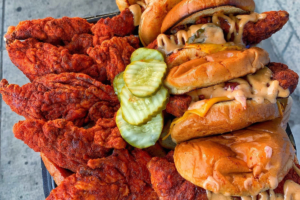 As for Dave’s Hot Chicken, the fast-casual concept that specializes in spicy chicken tenders and sliders, 30 locations are anticipated to open this year, and the company has sold the rights to nearly 300 franchise locations in the U.S. and Canada.

That’s a major milestone for the brand that started just four years ago as a late-night parking lot pop-up in Hollywood. The pop-up consisted of simply a portable fryer and picnic tables from the founders’ backyards and drew lines around the block, according to a press release. 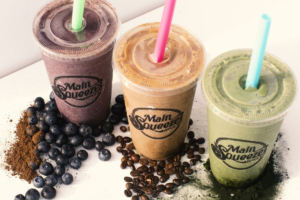 Then, the Louisiana-based juice and smoothie bar Main Squeeze Juice Co. is looking to add more than 60 locations, which would mark a significant expansion for the brand that currently has 23 units throughout Louisiana, Texas, Florida and Mississippi. The additional locations are expected to open over the next several years across the southeast and Midwest.

Last week, the brand announced the opening of its latest restaurant in Frisco, Texas. Customers of the new store can use the Main Squeeze mobile app to order, and geofencing capabilities let the store know when customers arrive for their orders.