Restaurant Sales Are Off to a Strong December Start, Says Black Box 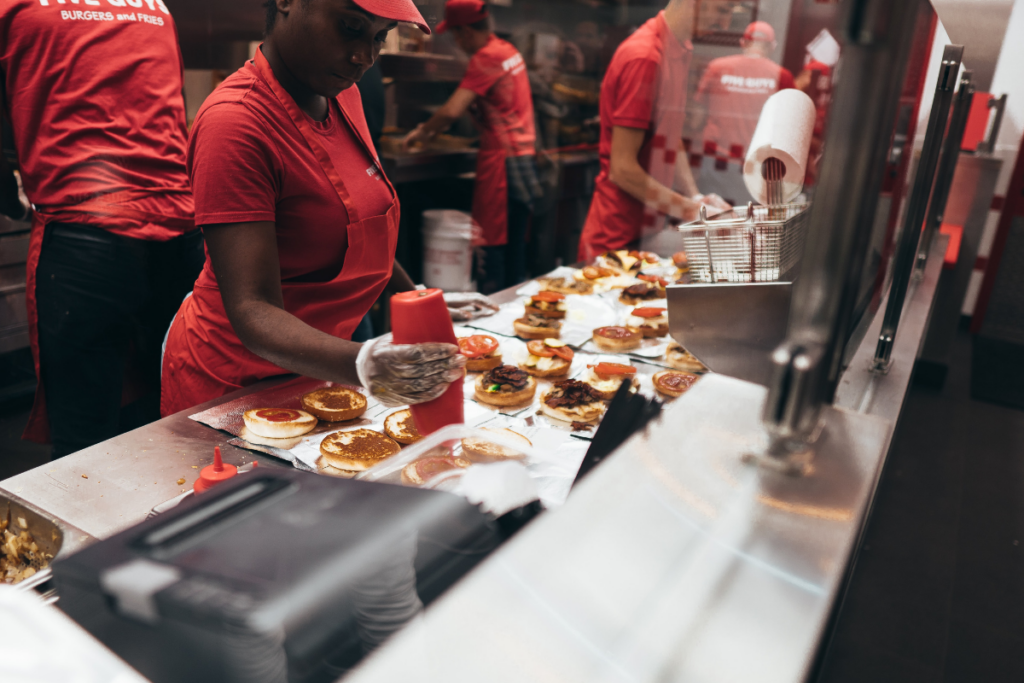 Courtesy of Marcel Heil on Unsplash.

According to the report, the first week of December posted stronger sales growth than the monthly sales growth reported for August, September and October—though it was 2 percentage points lower than the strongest week in November.

While the industry is showing promise overall, dine-in sales still are struggling to return to pre-pandemic levels, according to the report. Limited-service restaurants are experiencing much steeper losses than those in full service, and in full service, the loss in alcoholic beverage sales during the week was proportional to the decline in dine-in sales.