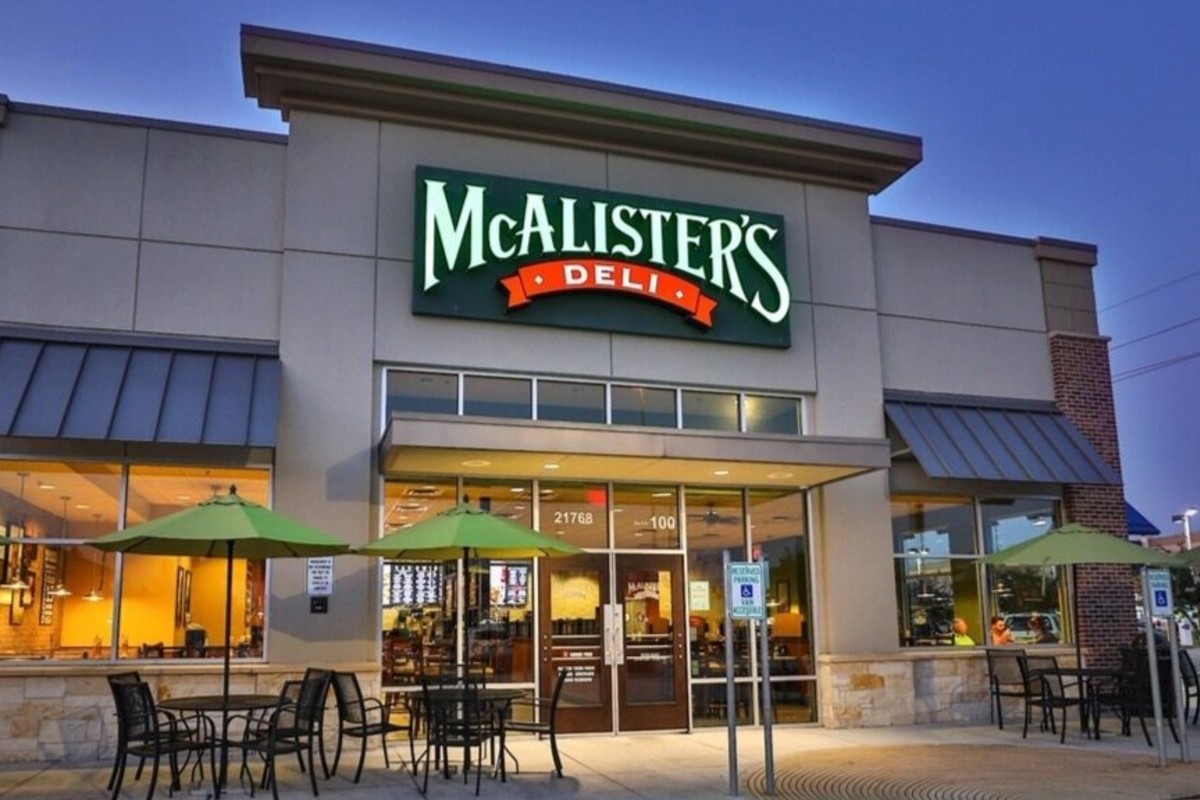 As part of the deal, Perales acquired 51 existing McAlister’s locations in Texas, Florida, New Mexico and Louisiana. He will develop 47 restaurants over the next seven years, McAlister’s said in a statement. The agreement marks Perales’ entry into the fast-casual restaurant space.

“This particular development deal marks a very significant milestone for our brand, as it is one of the largest number of franchises that we have sold in a single transaction in our company history. This transaction accelerates our nationwide growth plans,” said Joe Guith, president of McAlister’s Deli.

Sun Holdings says it has 1,000 stores, operates Burger King, Arby’s, Golden Corral, CiCi’s, Krispy Kreme, T-Mobile, Taco Bueno, GNC, and, now, McAlister’s locations across the country. Sun says that it has developed more than 200 locations and 200 remodels over the past three years. 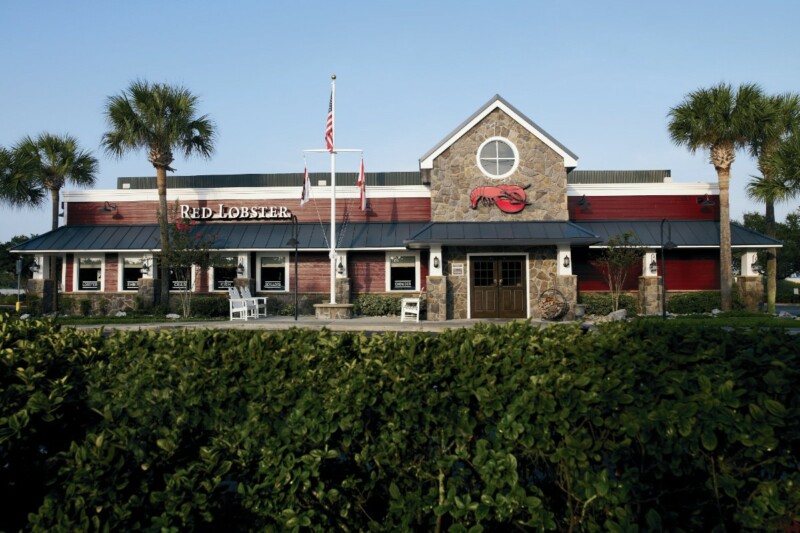