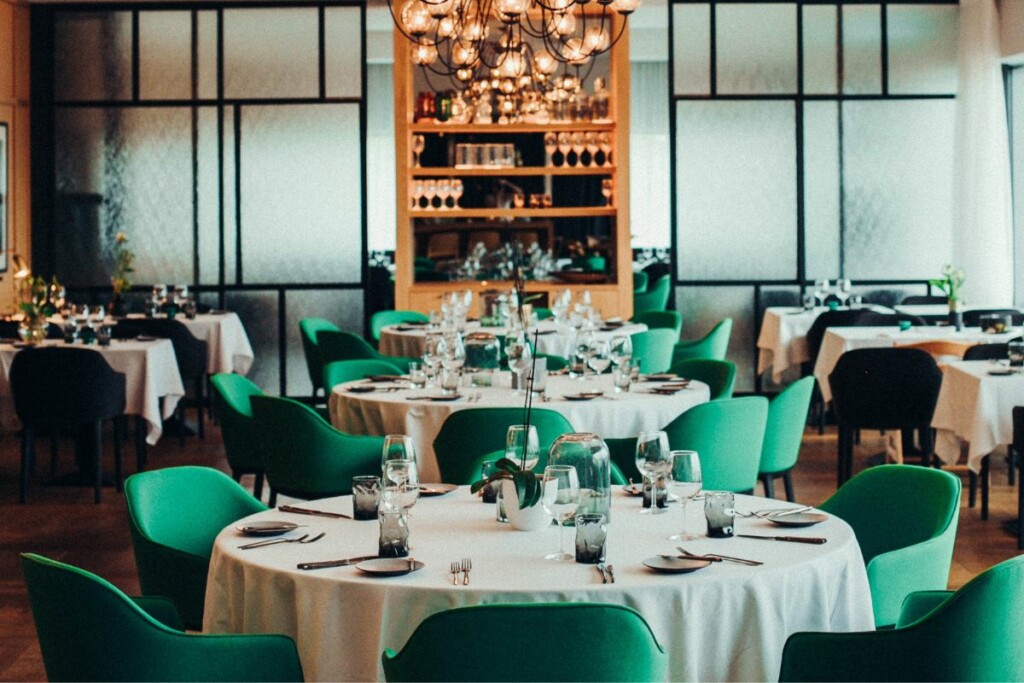 Large check growth helped restaurant sales in the third quarter, but it negatively impacted traffic as consumers continued to be wary of spending amid record-high inflation and economic concerns, according to Black Box Intelligence’s “State of Restaurant Sales and Traffic: Rebounding Profits, Not People.”

Here are four takeaways from the Q3 report: