“This move in India allows us to expand into emerging markets, which is one of the objectives of our 2016-20 strategic plan,” says Elior Group Chairman and CEO Philippe Salle. “The combined acquisitions of MegaBite and CRCL will position the Group among the top three contract caterers in the Indian market.”

Based in Chennai, CRCL is the largest contract foodservice company in South India, and the fourth largest catering company in the country. The company serves more than 100,000 meals a day to clients including Daimler and Pfizer. Elior Group has acquired a majority stake in CRCL, and has wholly acquired MegaBite, which operates a central kitchen in Bangalore and provides 28,000 meals each day in Bangalore and 1,800 meals daily in Mumbai to customers including Cisco, Microsoft, Google, McKinsey and Shell. 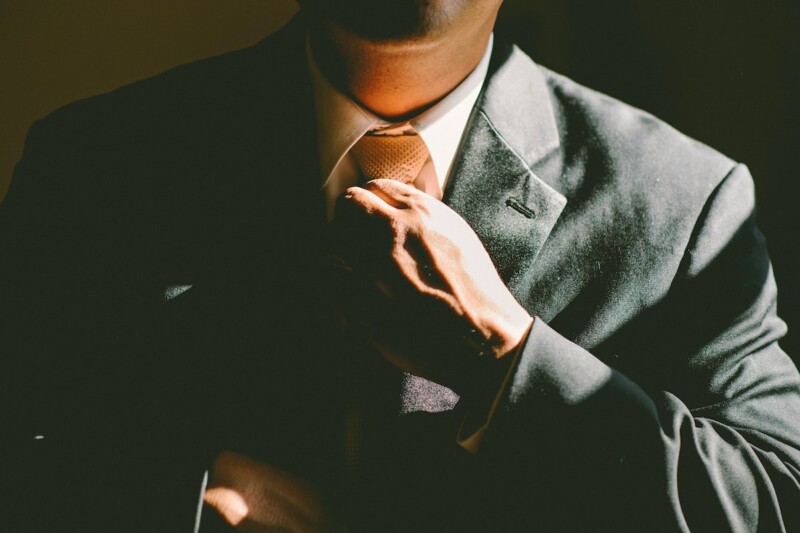 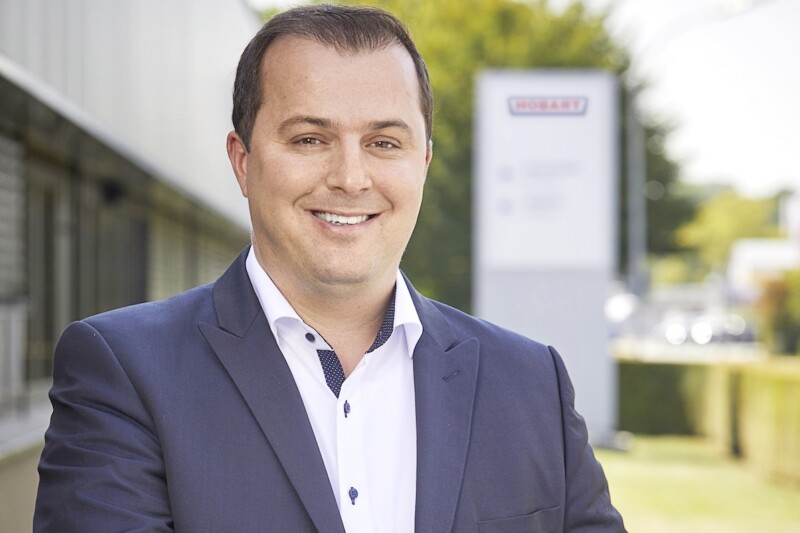 Matthias Siebert, an employee of Hobart since 2015, has been named director of after sales service. 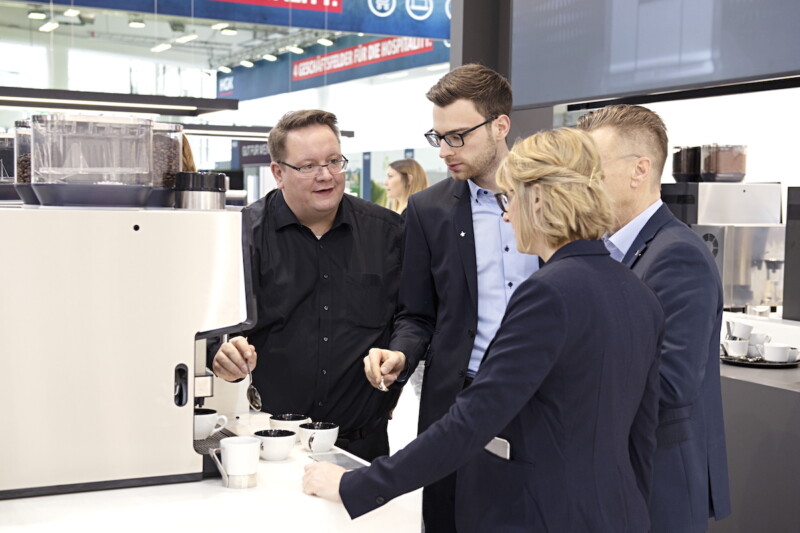 WMF Professional Coffee Machines is taking its in-house expertise to the next level with the recent launch of its Coffee Excellence Centre.