An improvement in current same-store sales and traffic helped buoy the National Restaurant Association’s Restaurant Performance Index for June. The overall index moved marginally higher to 101.0 from 100.9 in the May survey. But five of the RPI’s eight components fell, including those tracking past and future capital spending.

The Current Situation Index was up 0.6 point to 100.8, as the indicators tracking current same-store sales and customer traffic rose 2.4 and 1.1 points respectively. The labor indicator, which tracks number of employees and hours worked, fell 0.5 point.

The Expectations Index was off 0.4 point to 101.3. The marker measuring the outlook for same-store sales in six months rose 0.9 point to a robust 102.8. But the other three Expectation indicators fell. The Staffing indicator was off 0.6 point, while that tracking expected business conditions in six months dropped 0.9 point and ended below the tipping point at 99.9.

The complete RPI is available at NRA’s website here. 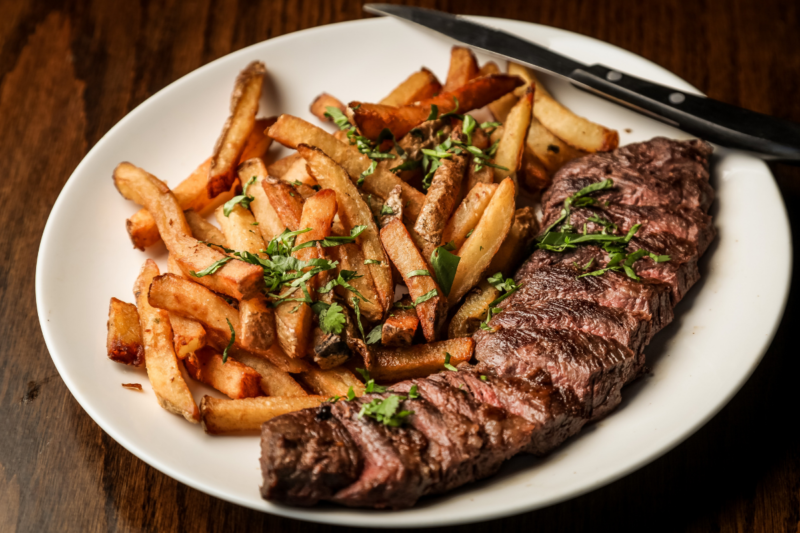 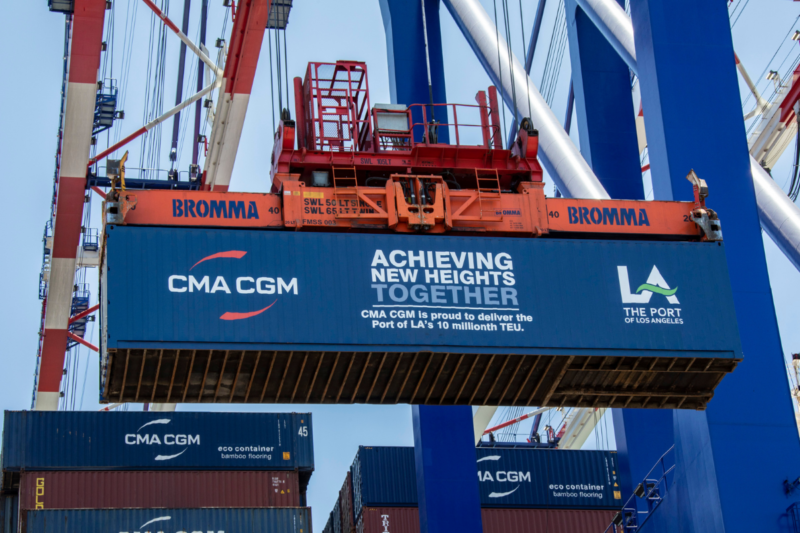