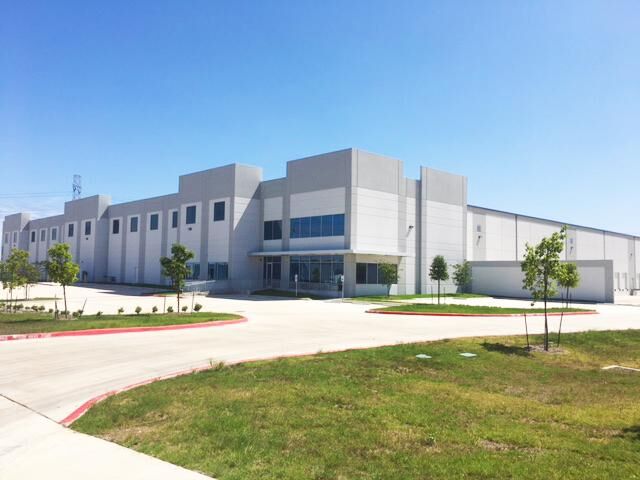 As the family-owned and -operated dealer continues to open new stores and grow its ecommerce business, the need for an expanded distribution center became apparent. “Having a distribution center of this size and this quality will not only alleviate our current need for space,” Ace Mart Owner Carl Gustafson says, “it will also be significant in our ability to attract and support new and larger customers.”

The new distribution center will double the number of pallet positions that are in the current warehouse, as well as 56 loading dock doors, and a state-of-the-art conveyor pick system that will cut down order cycle time by 75%. “That’s the game changer for us,” says Distribution Manager Jeff Carpenter. “The gain is in the efficiencies. We can receive product faster and more accurately, we can stock it faster, we can pick it faster and more accurately, and we can get it out the door faster. It’s just a whole new level we’ve never been at before.”

Ace Mart plans to officially move operations into the new facility early next year. The company ranks 14th on FER’s Top Dealer listing, with sales of $111.6 million in 2016. The company operates 15 restaurant equipment and supplies superstores in Austin, Dallas, Ft. Worth, Houston, and San Antonio, with a 16th location opening in Plano in 2018.