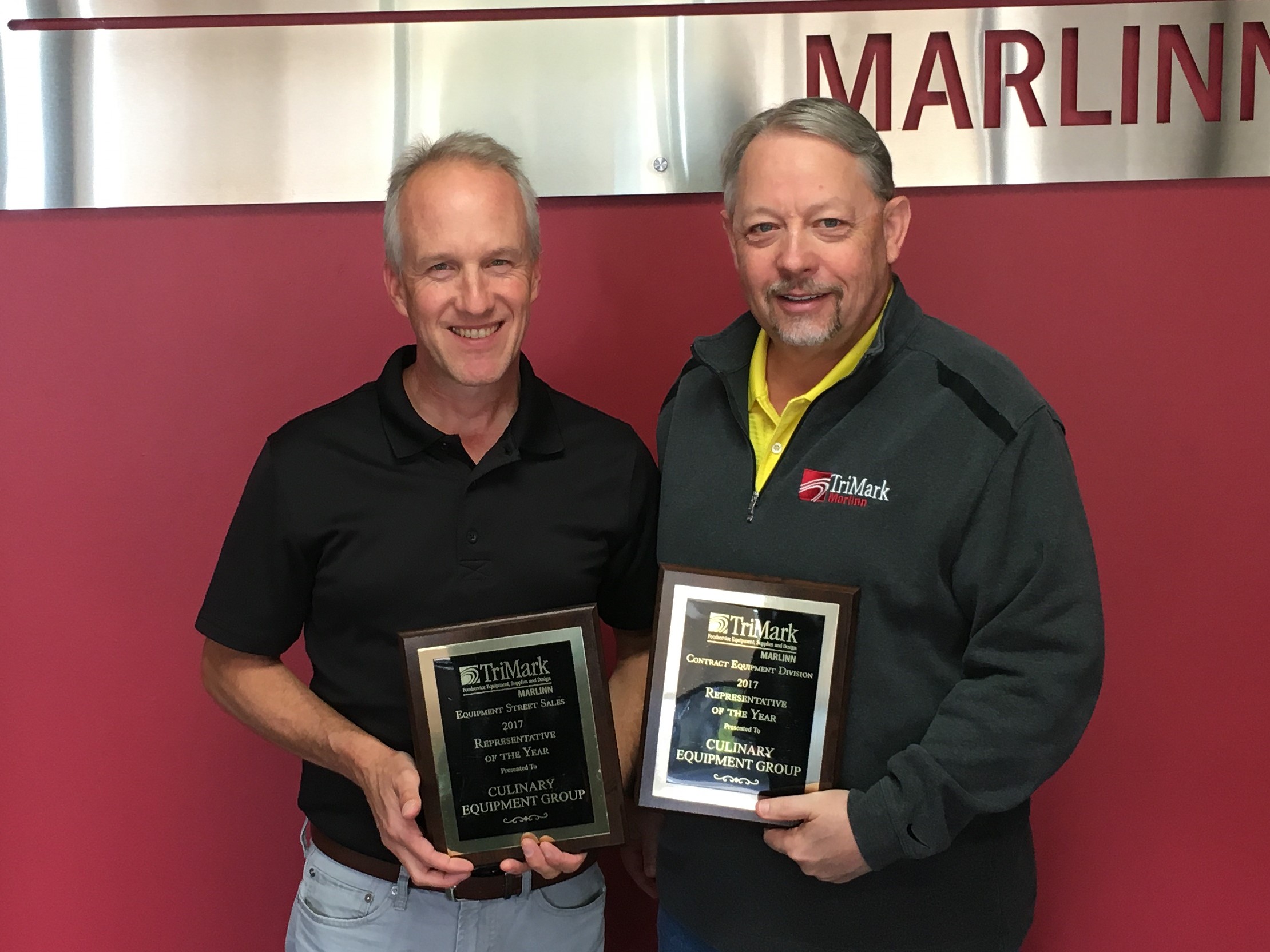 Culinary Equipment Group has doubled down with awards from TriMark Marlinn. The Chicago-based company serving Northern Illinois and Northwest Indiana was recently named “2017 Rep of the Year” by two different sales groups at the dealership: the contract equipment division and the street sales group. James Carr, Principal at Culinary Equipment Group, was presented the awards by TriMark Marlinn’s V.P.-Sale Tony Beninato. “It was a huge surprise and quite an honor to be recognized by both groups,” Carr says. “It’s been really fun growing with them.” 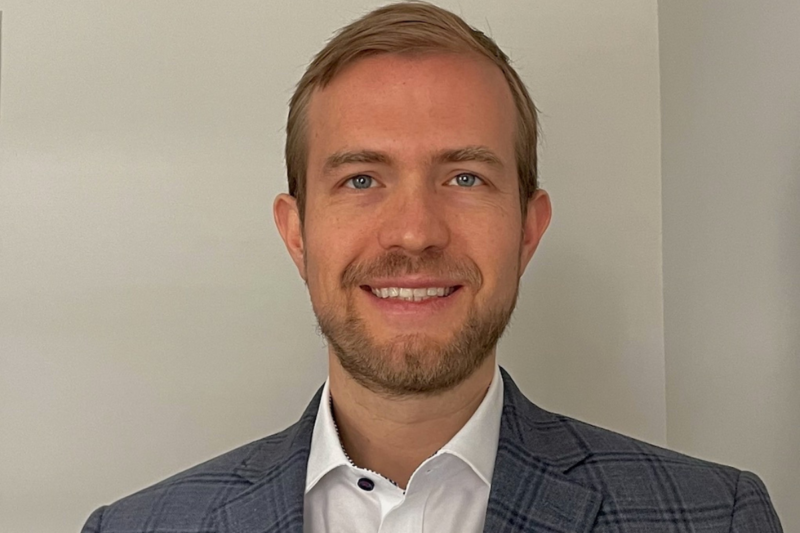 Chris Parker will oversee foodservice distribution and independent representation throughout the country. 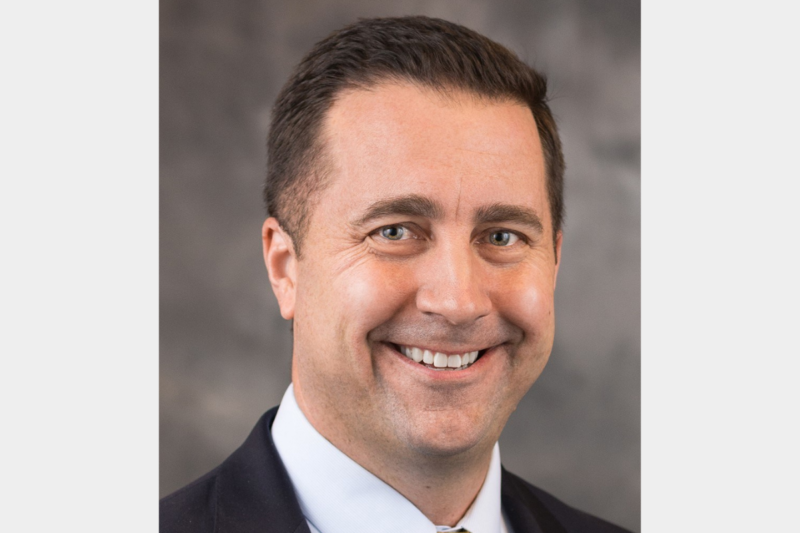 John King spent 25 years with Domino's Pizza before most recently serving as the COO for Donatos Pizza.