New Owners For Another Broken Egg 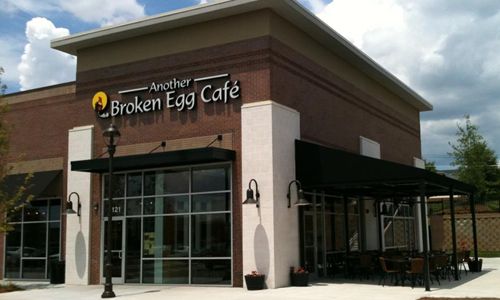 Beekman Investment Partners has made a majority investment in Another Broken Egg of America, the 65-unit, Miramar Beach, Fla., chain of full-service restaurants serving breakfast specialties and cocktails.

Chris Artinian, a Beekman managing director who previously served as president and CEO of Morton’s The Steakhouse, Smokey Bones Bar & Fire Grill and TooJay’s Deli-Bakery-Restaurant, is assuming the role of president, a position previously held by concept founder Ron Green. Terms of the deal were not disclosed.