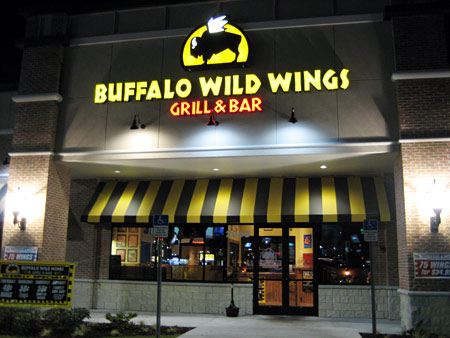 Arby's announced November 28 that it would acquire the Minneapolis-based chain for $157 per share. The merger values Buffalo Wild Wings at $2.9 billion, including the company’s debt.

The merger is expected to close in the first quarter of next year. Arby’s CEO Paul Brown will be CEO of the parent company to both restaurant chains. “We look forward to leveraging the combined strengths of both organizations into a truly differentiated and transformative multi-brand restaurant company,” Brown said in a statement. 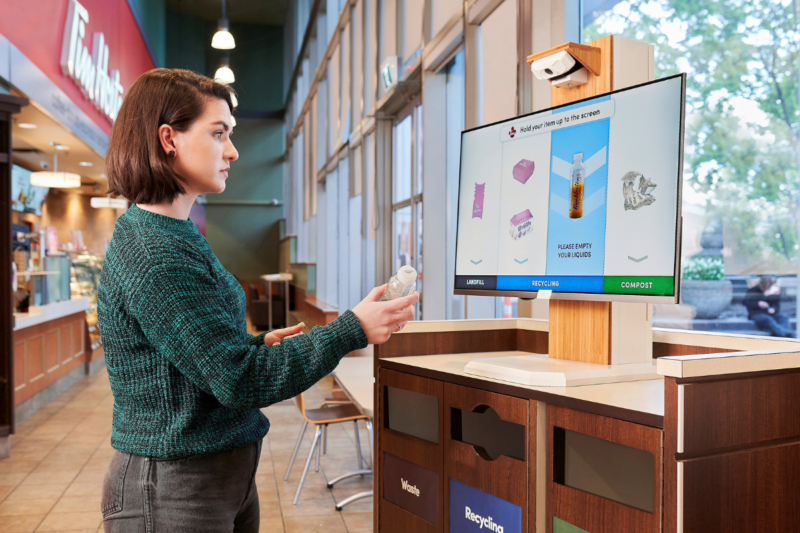