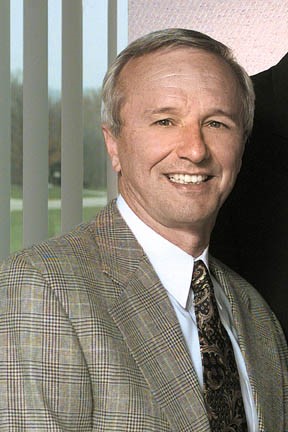 Edward Hubert, who was instrumental in growing his family’s business, Hubert Co., into the nation’s ninth-largest E&S dealer, died December 4. He was 75.

“Ed’s passion for the business, our customers, community, and for the employees was boundless,” says Hubert President Mark Rudy. “His opportunistic, entrepreneurial spirit is woven throughout the fabric of Hubert Co., and has been a driving force behind the sustained legacy of success we have enjoyed.”

George Hubert started the family business in 1946, selling equipment to butchers and meat processors. His sons Ed and George Jr. ("Butch") went into the family business as high schoolers, and by the 1960s, they worked full-time producing catalogs and selling products on the road.

After Hubert’s father died in 1980, he shared ownership with other family members and in 1984, joined the company’s board of directors. In 1990, the family relocated the business from downtown Cincinnati to a 500,000-sq.-ft. distribution center in Harrison, Ohio. The family sold the business to TAKKT AG in 2000, and today, Hubert Co. has three North America locations with 300 employees. The firm ranked ninth on FER’s 2017 Top Dealers, with $177.6 million in sales.