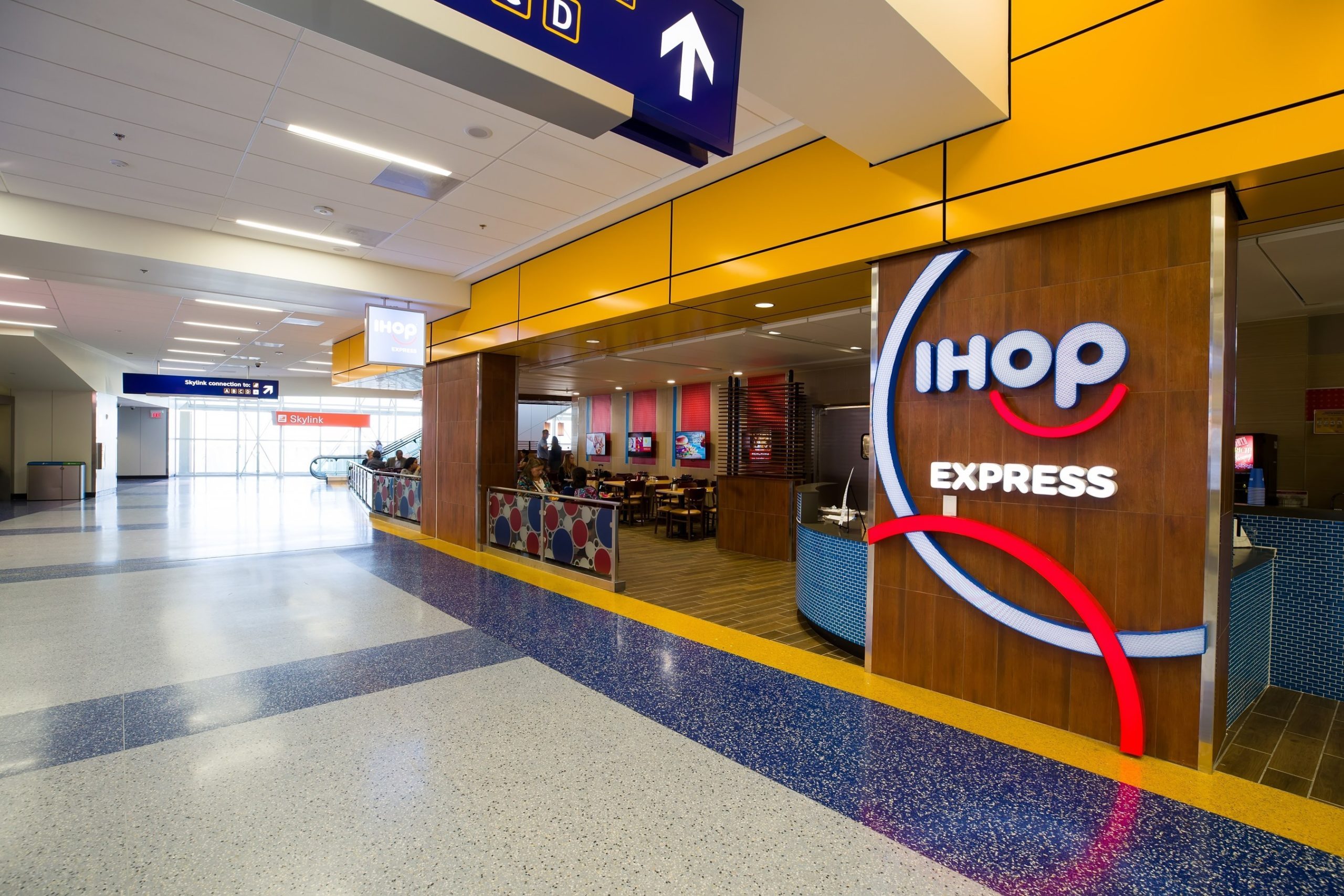 DineEquity Inc., the parent company of Applebee’s Neighborhood Grill & Bar and IHOP, has changed its name to Dine Brands Global.

It’s not the first time the company has changed its name. In June 2008, after acquiring Applebee’s, IHOP Corp. changed its name to DineEquity. The Glendale, Calif.-based operator is “a company in transition,” according to CEO Stephen Joyce. “Our new company name reflects a shift in strategy and a values-based performance culture with greater autonomy and accountability at the brand level. We are focused on returning to a growth company.”

Applebee’s franchisees are expected to develop 10-15 new restaurants worldwide this year; most will be international openings. The chain is expected to close approximately 60-80 stores. IHOP franchisees and its area licensee plan to develop 85-100 outlets worldwide, the majority of which will be in the U.S. Roughly 30-40 restaurants will be closed. 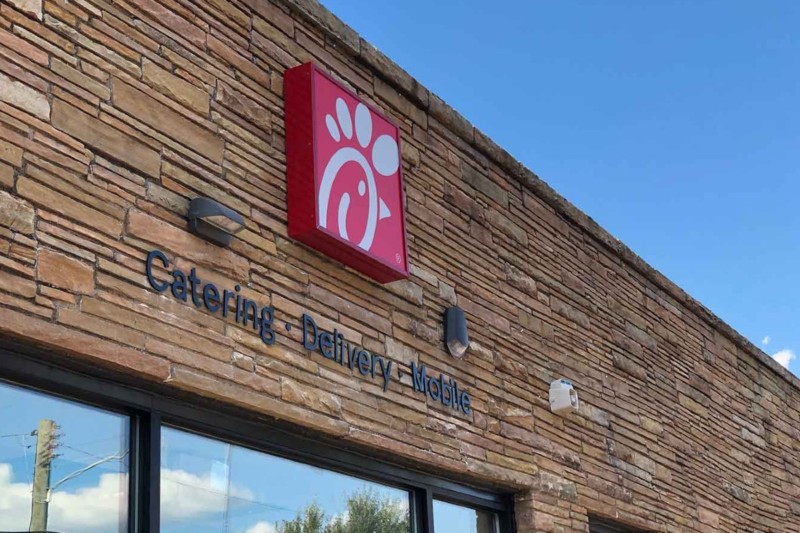 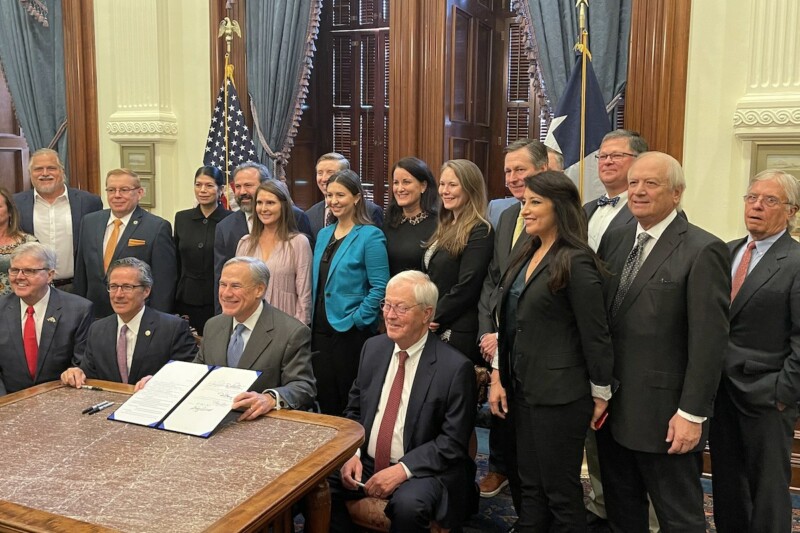