Alto-Shaam has hired Ryan Hansen for its outside sales team as a Business Development Manager, where he’ll focus on creating marketplace demand and supporting regional sales within the Southeastern region of the United States. Prior to joining Alto-Shaam, Hansen was a territory manager at MTCM, working as an independent representative of 25 manufacturers in the healthcare industry. 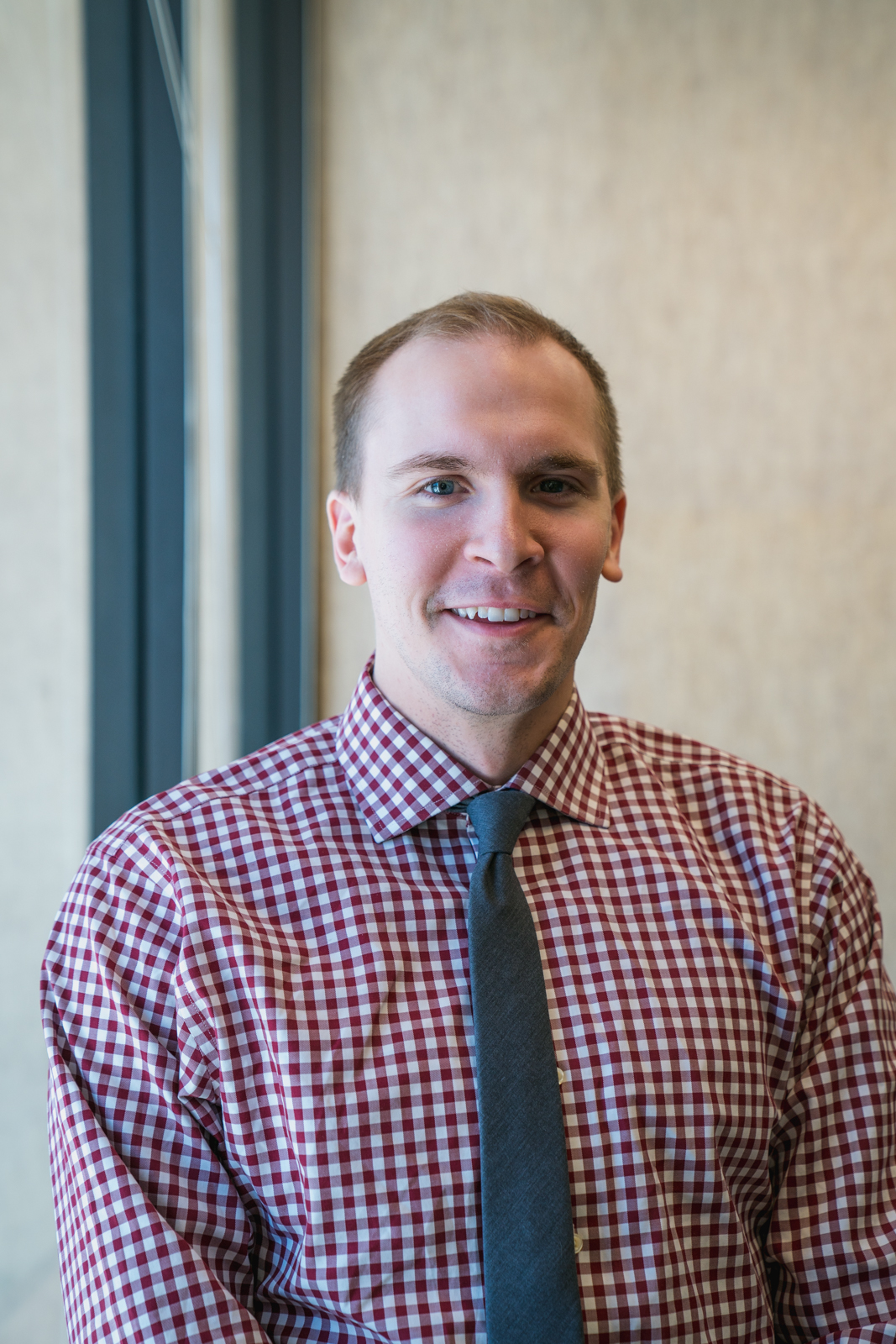 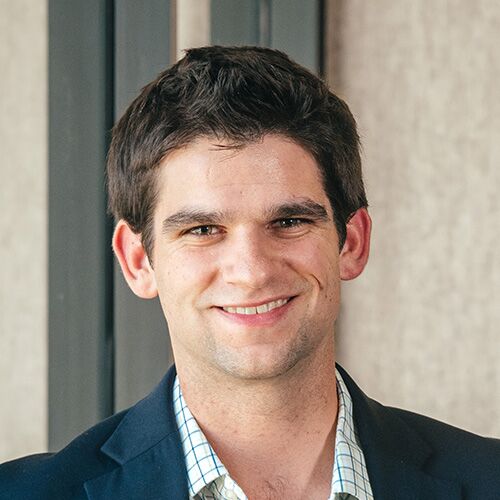 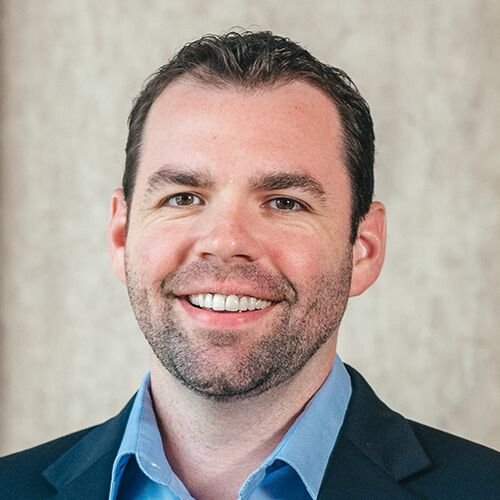 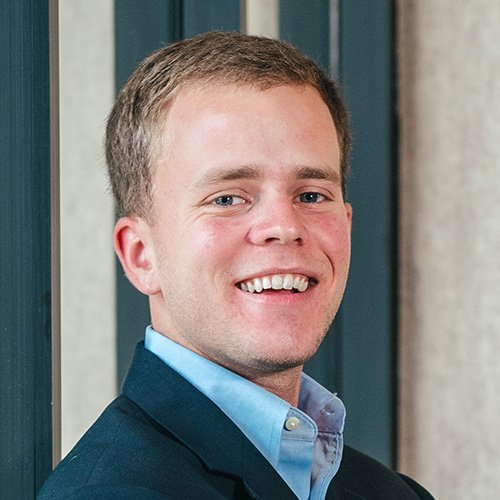 Operators are finding heating equipment in short supply as they try to extend outdoor dining into colder months.

The state calls its new law "the strongest bag ban in the nation."