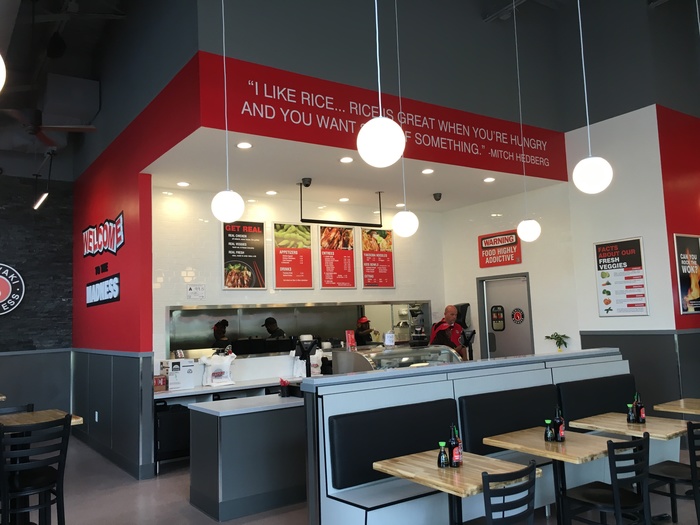 It’s a West Coast story. The 42-unit Denver-based chain, which serves a Seattle teriyaki menu, is making a big leap into Los Angeles. Currently it only has two stores open in all of California, but over the next five years the fast-casual chain plans on opening 20-25 additional locations throughout the city. Led by VP of Development Brooks Speirs, formerly of Moe's Southwest Grill, Teriyaki Madness hopes to open more than 100 locations across the United States in the next two years.