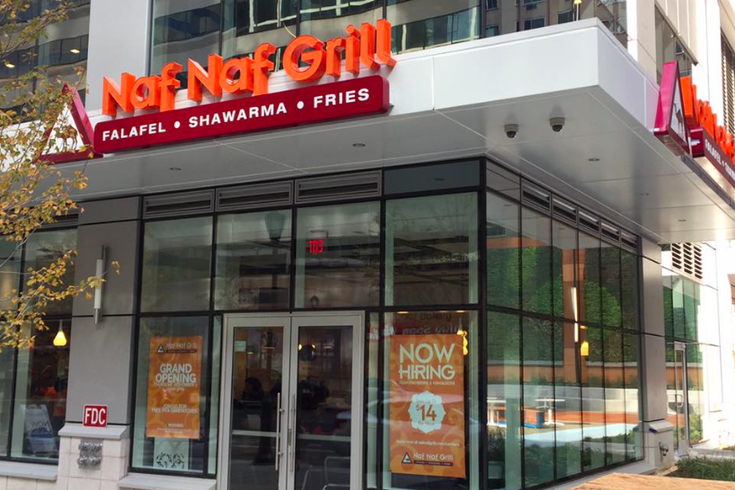 By adding two words to its name, the fast-casual chain formerly known as Naf Naf Grill hopes to ensure cement its status in Middle Eastern cuisine. The 38-unit fast-casual chain, known for its open kitchens and bakeries, is honing in on core menu items, including falafel and chicken shawarma, to differentiate itself from Mediterranean grill concepts. Backed since 2015 by Roark Capital Group, Naf Naf Middle Eastern Grill plans to develop up to 12 company-operated units a year in its current eight-market footprint (Illinois, Wisconsin, Minnesota, New Jersey, Pennsylvania, Michigan, Ohio, and the District of Columbia). 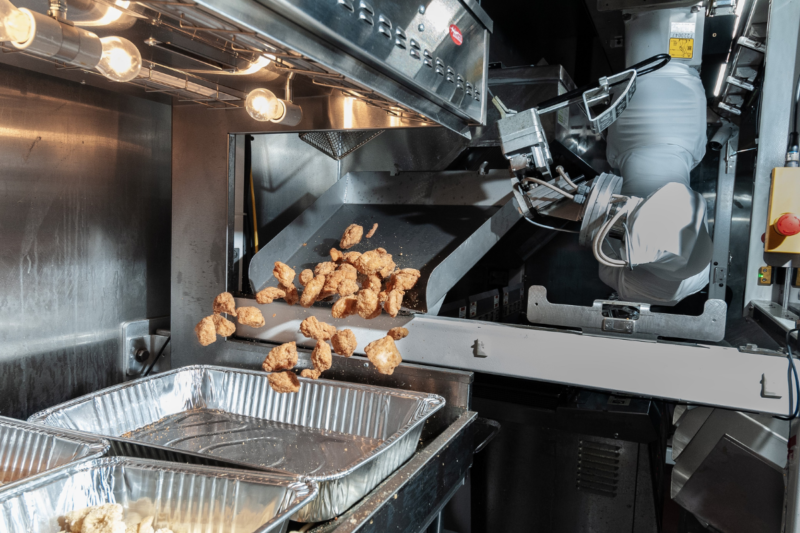