Lancer Corp., the San Antonio-based manufacturer of beverage dispensing equipment, has named E J Morrow to take on leadership responsibilities for its operations worldwide as company President. He also will serve as President on its Board of Directors. Over the past 15 year, Morrow has served in a number of leadership roles including president and CEO at QualServ Solutions, now a division of Middleby Corp.

Lancer, a subsidiary of Hoshizaki, maintains sales and manufacturing facilities in the United States, Mexico, Australia, New Zealand, Belgium, and the United Kingdom. 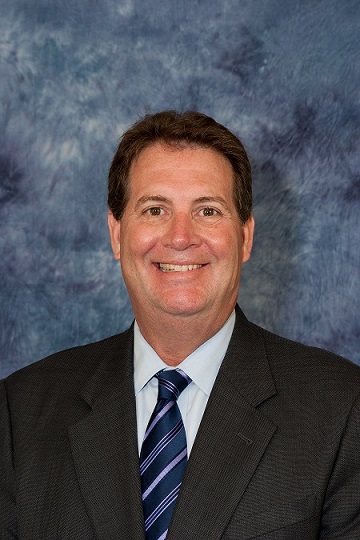