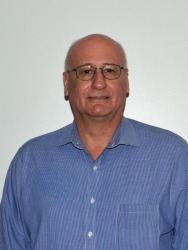 Brenner has been a part of the foodservice industry for more than 46 years, including the last 21 years at Eagle. He joined the Clayton, Del., company in September 1997 as v.p.-eastern regional sales and was promoted to his current post in 2009. 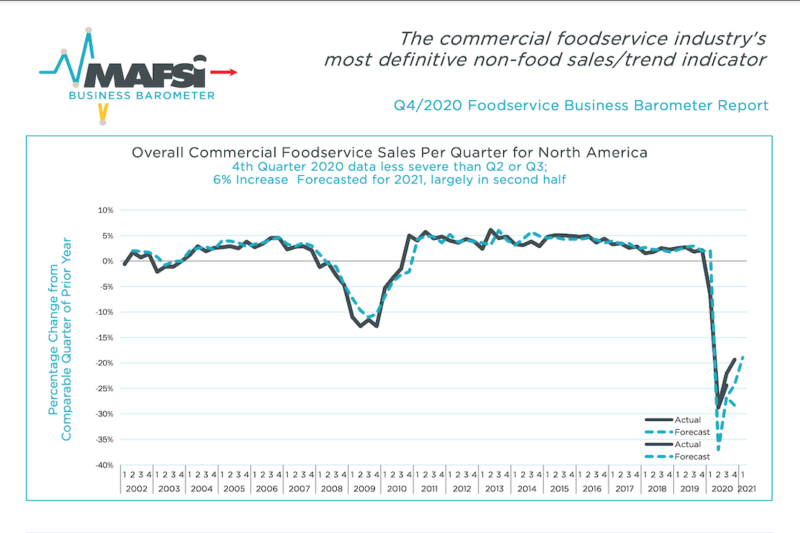