Sam Scull, who has been with Gaylord Industries/ITW FEG since 2010, has been promoted to General Manager; he most recently served as director of operations. 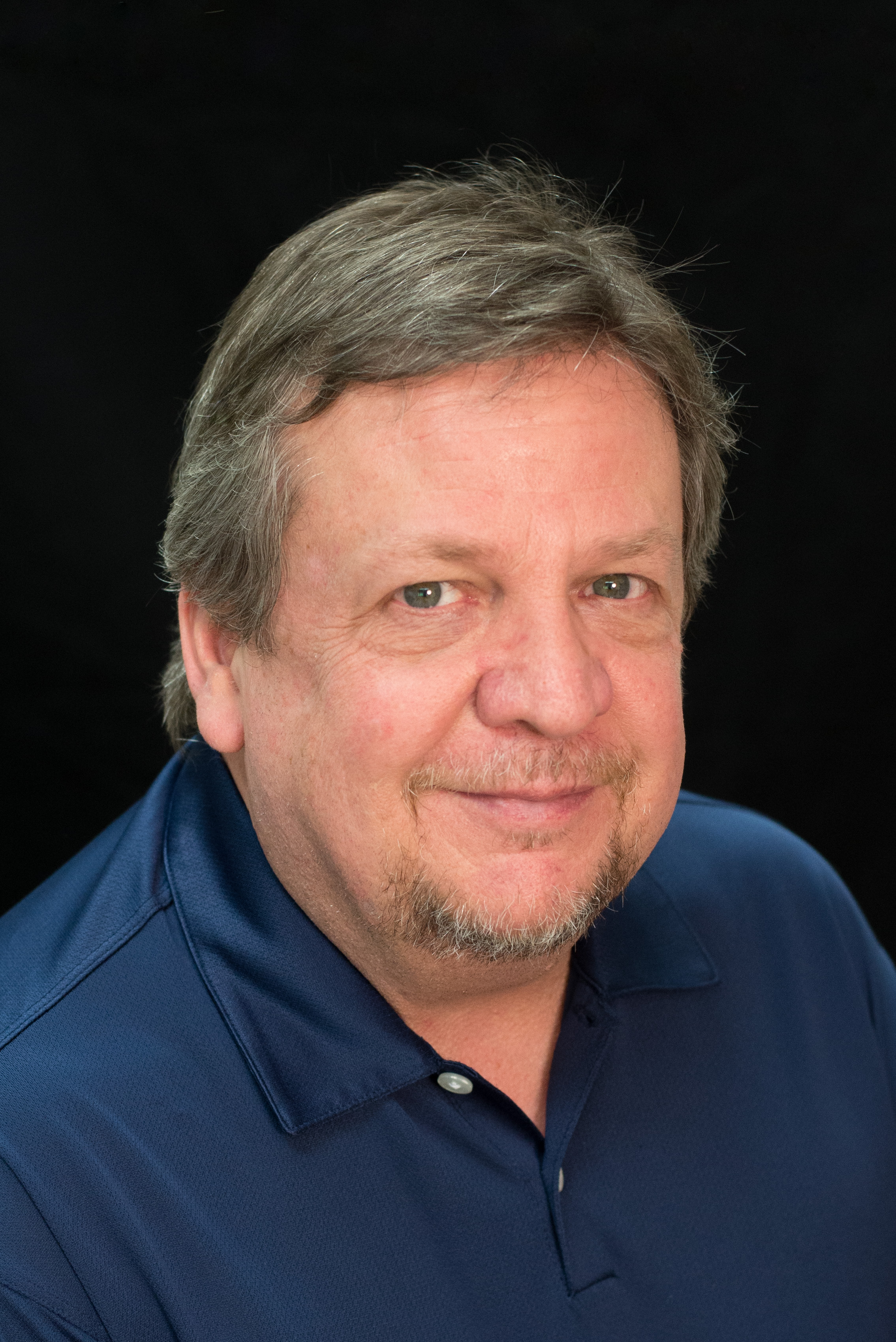 Scull succeeds Bruce Lukens, who has retired from his general manager responsibilities but will remain at Gaylord on a part-time basis in support of multiple special projects. Lukens, who joined the Tualatin, Ore., maker of ventilation solutions in 1982, had been GM since 2012. 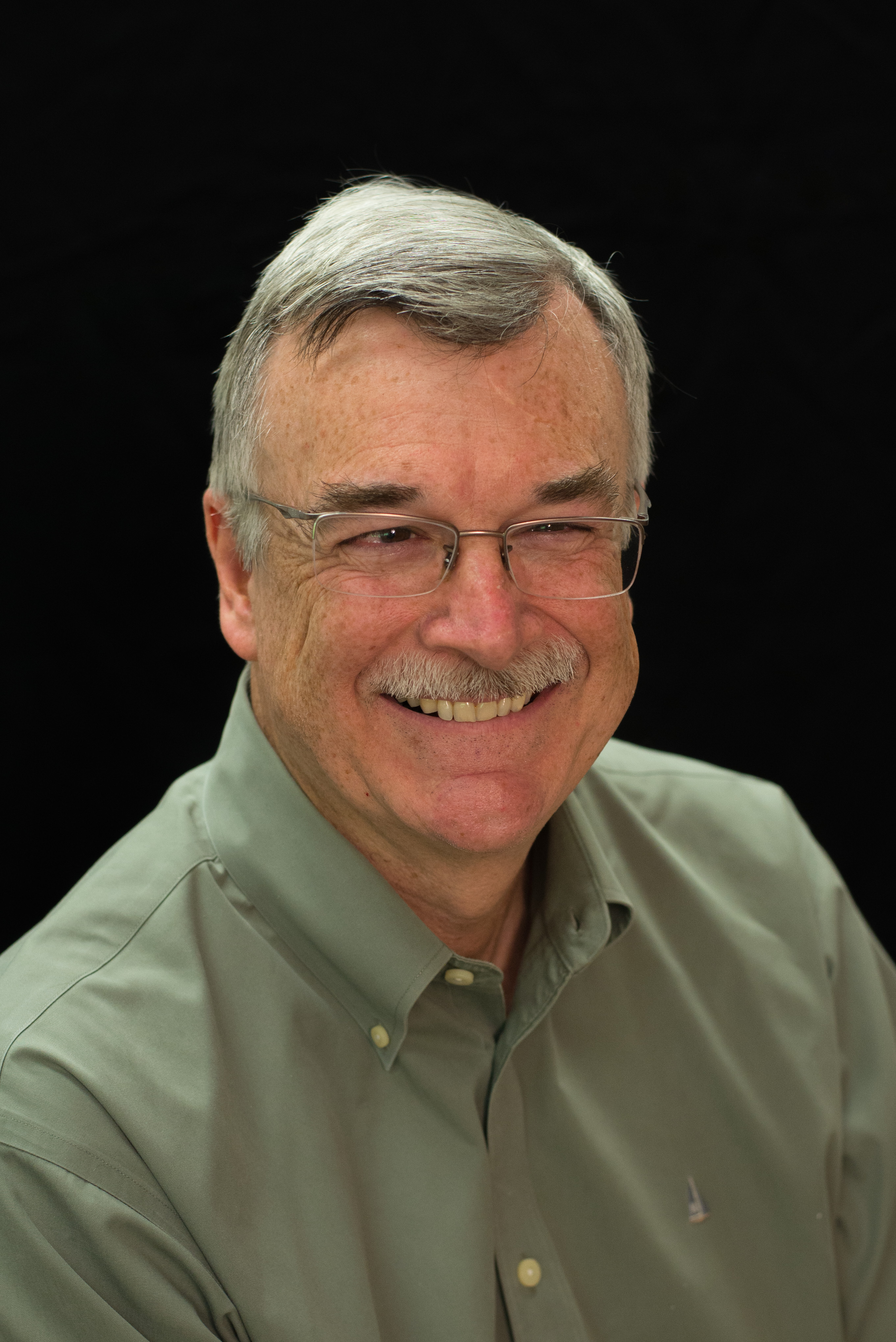