With all the political infighting and uncertainty surrounding British negotiations with the European Union on the terms of their exit from the economic alliance, we thought we’d check in with our friend Peter Backman, principal at Peter Backman Foodservice.

His comments come in the context of a slowing U.K. foodservice market. The NPD Group in the U.K. reported restaurant traffic fell 1% in the first quarter of the year, with declines across all the major dayparts. Cyril Lavenant, head of NPD’s U.K. foodservice practice said, “Although it is too soon to say we are currently in a recession or not, there are clear warning signs.”

A recent survey of members of the U.K’s Catering Equipment Suppliers Association also indicate a slowing pace of operator sales and increasing pessimism among CESA members. Only 14% of those surveyed foresee a positive economy and more than 50% think the economy will shrink. And 40% said they were “nervous or pessimistic about business turnover” during the coming year.

Here’s what Backman wrote us about the current environment and outlook:

“The first point about Brexit is that up to now, and until the end of March 2019, it’s a process—only after 29 March does it become a reality.

Brexit is convulsing the political airwaves in the U.K., fueled by the current state of government infighting and indecision—and the inability to put forward a deal even half way acceptable to the E.U. But the need to be able to make investment decisions, and discussions about potential impacts of Brexit, and their ramifications, are becoming increasingly important to the British economy at large and, of course, that includes the foodservice sector. The only problem is that there is no clarity. Will we have a hard Brexit or a continuation of the existing relationship with the E.U. (albeit without the U.K. having a say in anything) or something in-between? No-one knows. The consequent uncertainty is starting to play havoc with corporate decision-making.

But stepping back a couple of years it’s possible to see that Brexit already has had several effects on the foodservice sector. The first arose out of the immediate post-referendum (in July 2016) fall in in the value of sterling—it declined by 15% overnight against the basket of major currencies. This drove up the cost of imported equipment and food—the U.K. is a major net importer of both these categories. Although the inflationary impacts of the price hikes has now abated, the increased costs are baked into the system, reducing operators’ gross profits.

The second impact of Brexit has been a reduction in immigrant workers from the E.U. Numbers have fallen from 300,000 a year to just over 100,000 since 2016. The foodservice sector (alongside agriculture, health care and other sectors) relies on these foreign workers for back-of-house, front-of-house and managerial positions. The hugely reduced labor pool is pushing up employment costs and reducing service quality. The third impact of Brexit has been on consumer confidence—while the link between Brexit and how consumers choose to spend their money is not proven, there has a been a fall-off in eating out over the last couple of years, and in a slightly wider context, GDP has fallen to the extent that whereas before the referendum the U.K. had the highest GDP growth of any country in the G7, it is now the lowest.

To summarise, the impact of Brexit on the foodservice sector—in reality, so far it’s just the fear of Brexit—has been to increase food and labour costs, lower service levels, and reduce consumer expenditure.

And we still have actual Brexit to come. There is total uncertainty for business planning which means that foodservice operators (like most U.K. companies) are increasingly looking like rabbits in the headlights. Fear stories, not all of them absurd, are surfacing and the government is not helping. For example, should the U.K. suffer from a no-deal Brexit, all trading rules between the U.K. and Europe will come to a crashing halt on 29 March 2019. On that day food, for example, that formerly was waved though at seaports, could suddenly require unplanned and untested paperwork to be scrutinised leading to lorry (truck) tailbacks on motorways for miles and miles—and food will be delayed in arriving at supermarkets leading, some say, to empty shelves and riots in the streets. Absurd? No. Likely? Possibly.

The hope is that sense breaks out and there will be some clarity—although there won’t be much time for planning. That’s the hope—but that may be all it is.” 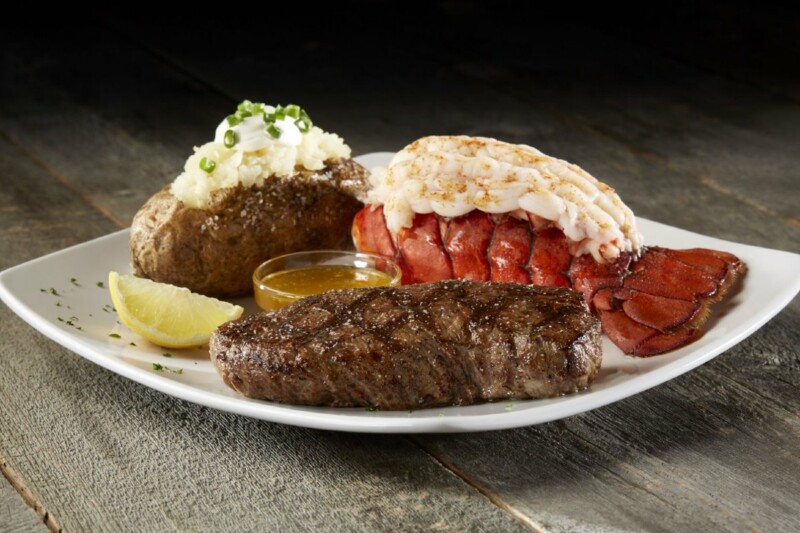 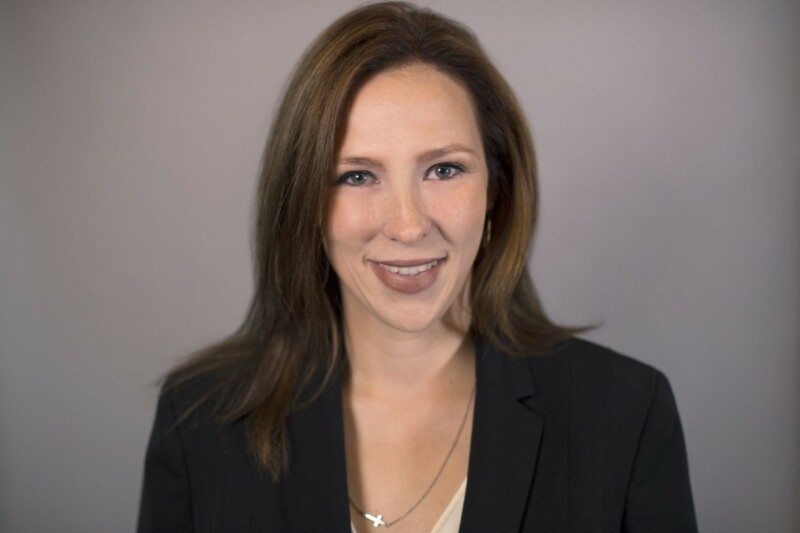