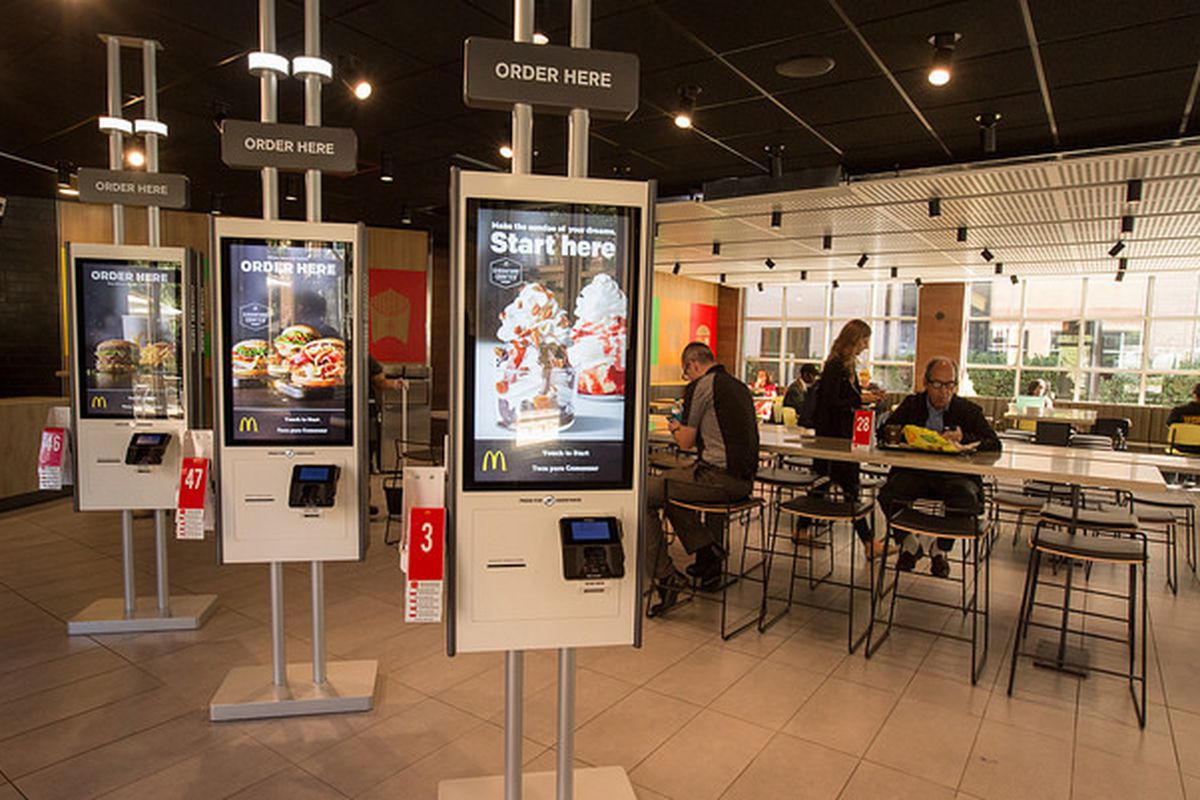 McDonald's Experience of the Future redesign is getting a $6 billion boost. The company announced August 15 that, along with its franchisees, it will to invest $6 billion to modernize most of its domestic units by 2020.

Specific markets were mentioned among the modernization investments:

McDonald’s has kept a brisk pace converting its stores to the new design. In the second quarter alone, it converted 1,300 restaurants to the look in a 90-day period—an average of about 10 units a day. The chain has 5,000-plus updated units, more than a third of its U.S. footprint.

In addition to the investments to modernize the restaurant, McDonald's has also introduced McDelivery with Uber Eats at more than 5,000 U.S. restaurants. The changes come as the company settles into its new downtown Chicago headquarters and celebrates the 50th anniversary of the Big Mac.