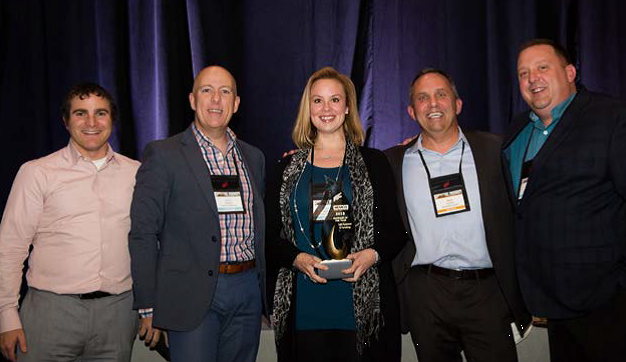 Suppliers’ “extraordinary contributions” were recognized and honored by Allied Buying Corp. during its 2018 Fall Conference in suburban Chicago last month.

The group’s “Supplier of the Year” honored 10 manufacturers ranked by ABC and its dealers across five areas, including sales growth, market penetration and profitability as well as quality of people, products and service.

The Vollrath Co. received two of the top honors, including the “Tom Wilhelm Distinguished Supplier of the Year” award given to the top overall supplier. Vollrath’s Dennis Park was honored as Supplier Sales Executive of the Year. Runner-up was Josh Callahan of Cal-Mil Plastic Products.

ABC, based in Lombard, Ill., has more than 25 independent dealer members. 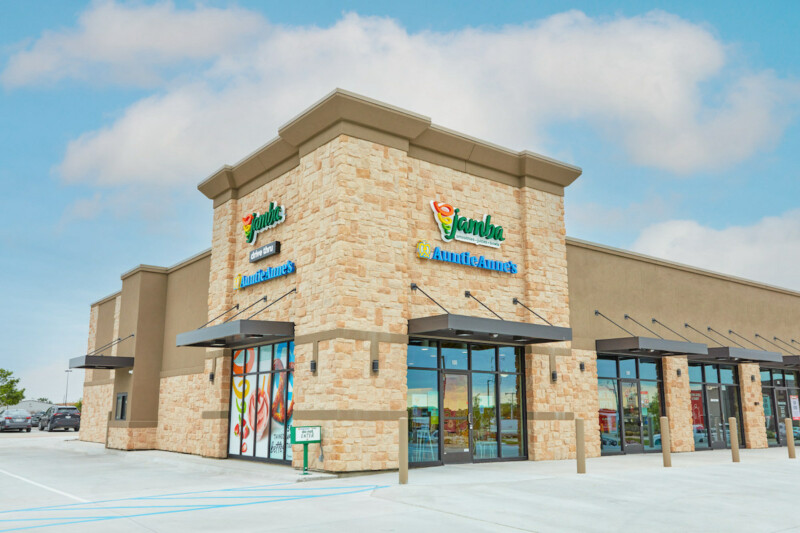