Cheesecake Factory Has A Lot On Its Plate 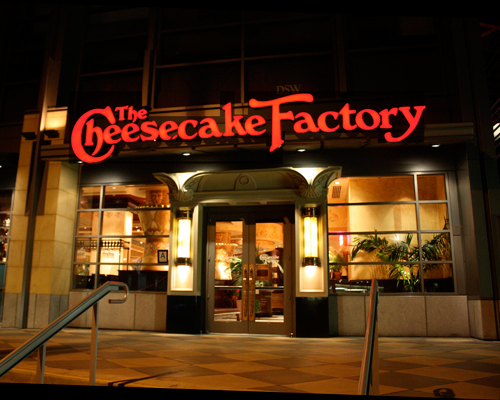 The Cheesecake Factory has served up some major announcements, including an acquisition, for next year.

Fresh off a new Cheesecake location debuting this week in Temecula, Calif., brand executives say the opening of the new fast-casual concept, Social Monk Asian Kitchen–originally scheduled for this fall–has been pushed back because of permitting delays. The unit will open in the first quarter of 2019.

The Calabasas Hills, Calif.-based chain also has plans to buy the North Italia casual-dining brand from Fox Restaurants during the second half of the year. Cheesecake has held a minority stake in North Italia since 2016; it also owns a piece of the fast-casual Flower Child concept. Under the agreement, it has been funding the expansion of both brands.

Cheesecake is expected to review how its Grand Lux Cafe and RockSugar Southeast Asian Kitchen concepts fit into its overall expansion strategy. While it has no intention of closing or converting the 14 Grand Lux Cafes and two RockSugars that are currently open, neither has it decided on future expansion of the brands.

All told, the Cheesecake chain, which has approximately 200 units in operation, is looking to open about six to eight restaurants next year. 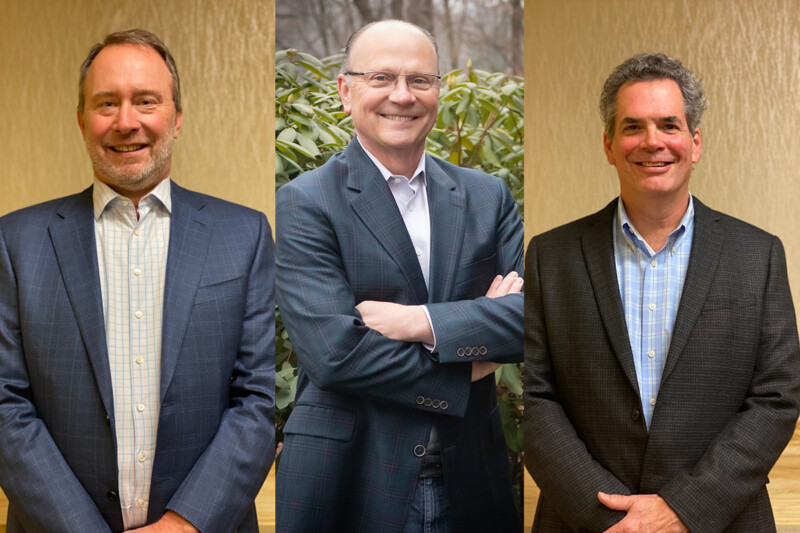 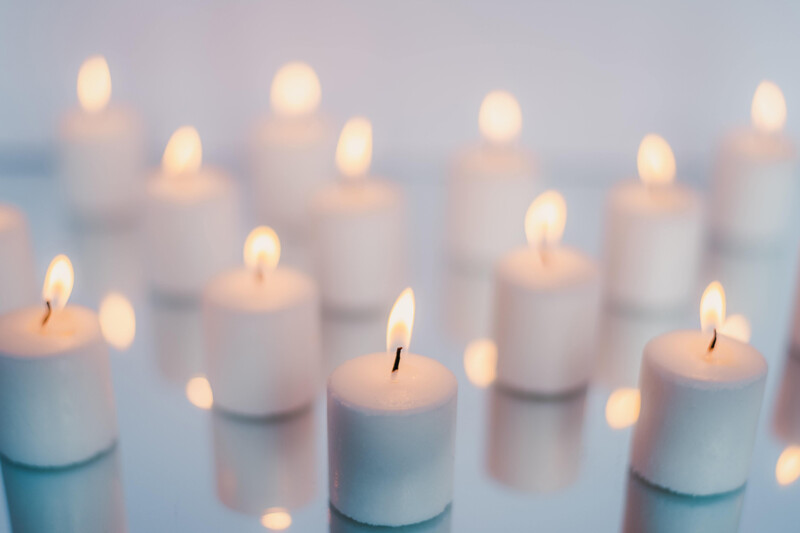