Jack In The Box Is On The Block 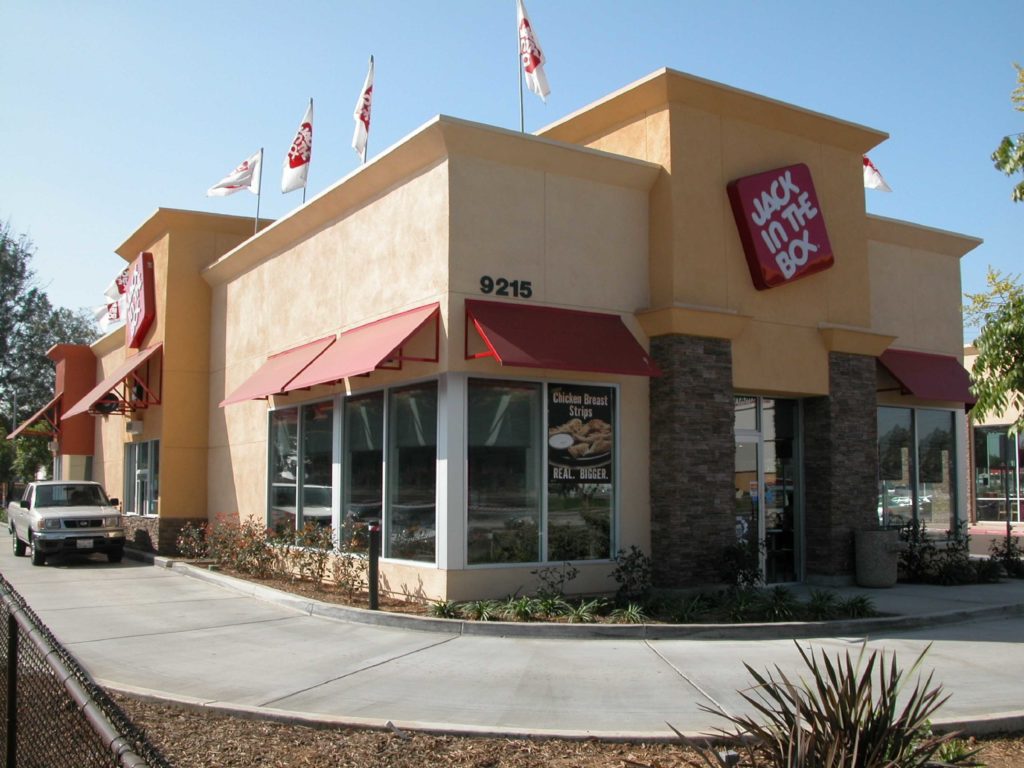 Jack in the Box, facing a franchisee revolt after years of changes to its business model, is up for sale.

Jack in the Box, which operates 2,200-plus, mostly franchised stores, says it has had discussions with potential buyers, but “there can be no assurance that the exploration of strategic alternatives will result in a transaction.”

The chain has struggled to boost its sales; same-store sales were up just 0.5% in the brand’s fiscal fourth quarter.