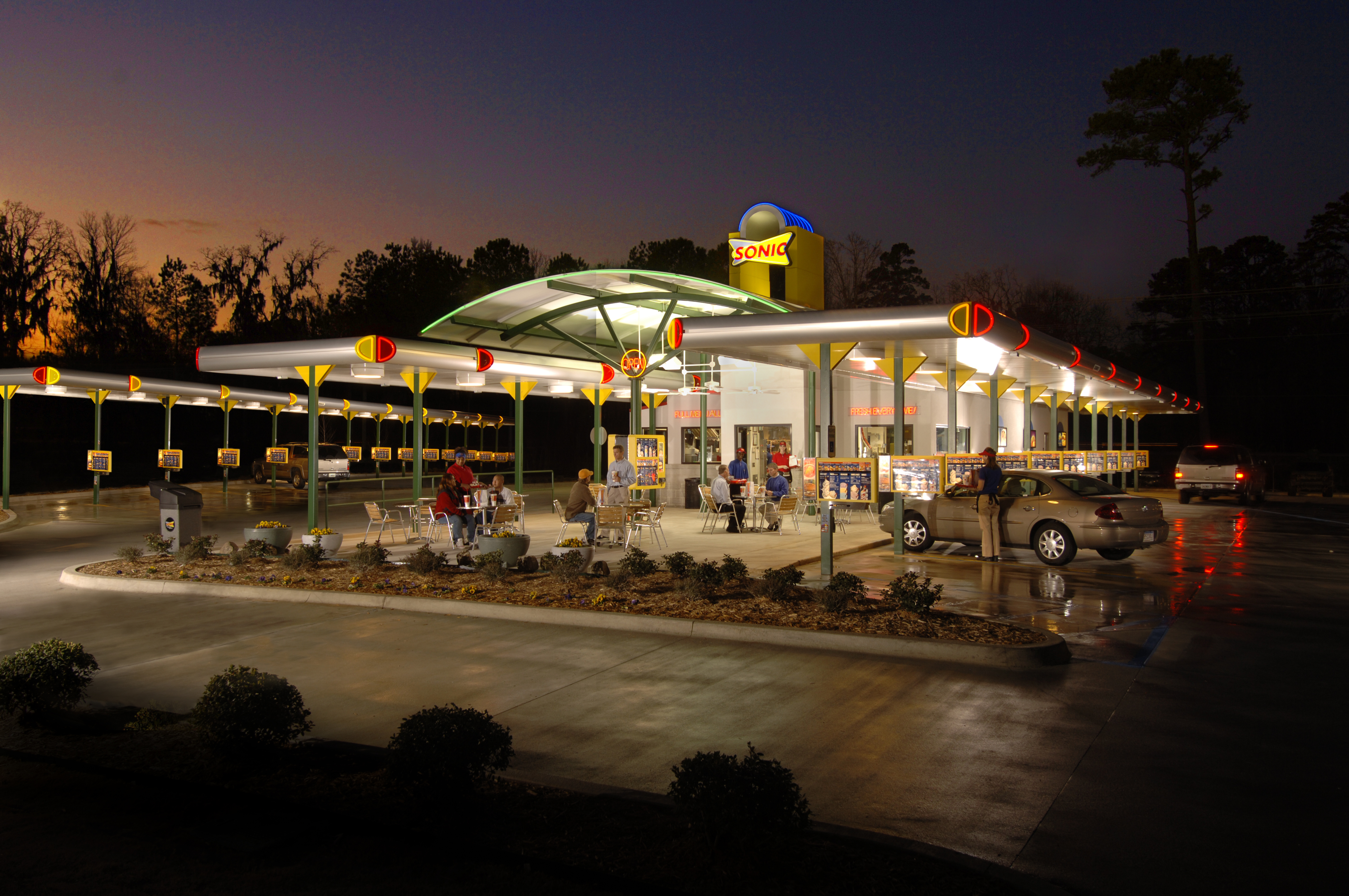 Arby’s parent Inspire Brands has closed on its $2.3 billion acquisition of Sonic Corp., bringing a fourth chain into its family of QSR brands and lifting its annual sales to more than $12 billion.

Sonic has more than 3,600 drive-in restaurants in 45 states and about $4.4 billion in annual systemwide sales. The Oklahoma City chain is now the largest brand in Inspire’s 8,300-unit portfolio, which also includes Buffalo Wild Wings and Rusty Taco.

In November, Atlanta-based Inspire announced Claudia San Pedro would lead the Sonic brand as president, a role she had held since January. On Friday, Cliff Hudson, former chairman and CEO, stepped down to serve as a senior adviser to Sonic until March 2019 “to help ensure a smooth transition.”

M&A Fires Up With Firebirds Acquisition