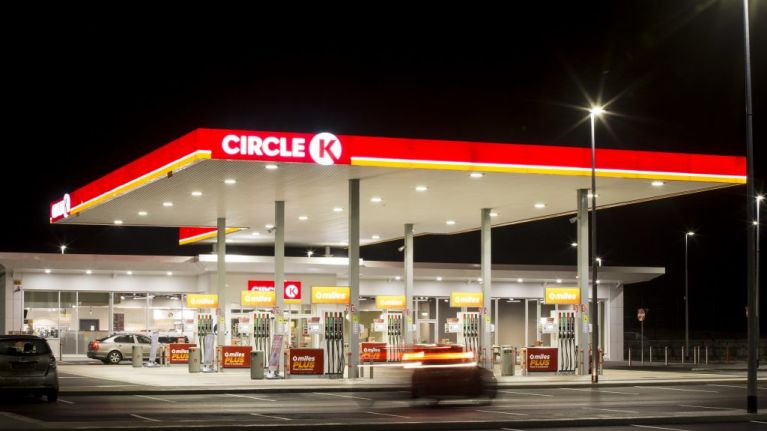 For only the second year since 2000, the number of convenience stores in the U.S. has dipped.

There are 153,237 c-stores operating in the United States, a 1.1% decline from last year’s record of 154,958 stores, according to the 2019 NACS/Nielsen Convenience Industry Store Count.

Except for dollar stores, all other categories of retail outlets lost more stores on a percentage basis last year than c-stores, which account for 34.4% of the nation’s retail brick-and-mortar stores. Overall, c-store counts have grown 28.3% since 2000.

The decrease in stores was driven by a 2,198-store decline in single-store operators, which still account for 62.3% of all c-stores. Nearly 80% of all c-stores sell motor fuels; the 554-unit drop in that unit count reflects a shift to in-store and foodservice offerings, as well as retailers embracing new store formats and establishing their brands in more urban, walk-up locations.

“With one in seven stores getting remodeled every year at a cost of $400,000, that can put pressure on some stores whether to modernize operations or exit the business,” says NACS Vice Chairman of Research Andy Jones, President/CEO of Spirit Food Stores in Wrens, Ga.

Mergers and acquisitions also remain a key trend last year. As in 2017, the industry experienced historically large M&A deals but it also saw new competition in the U.S. market from global companies based in Chile and the United Kingdom, among others.