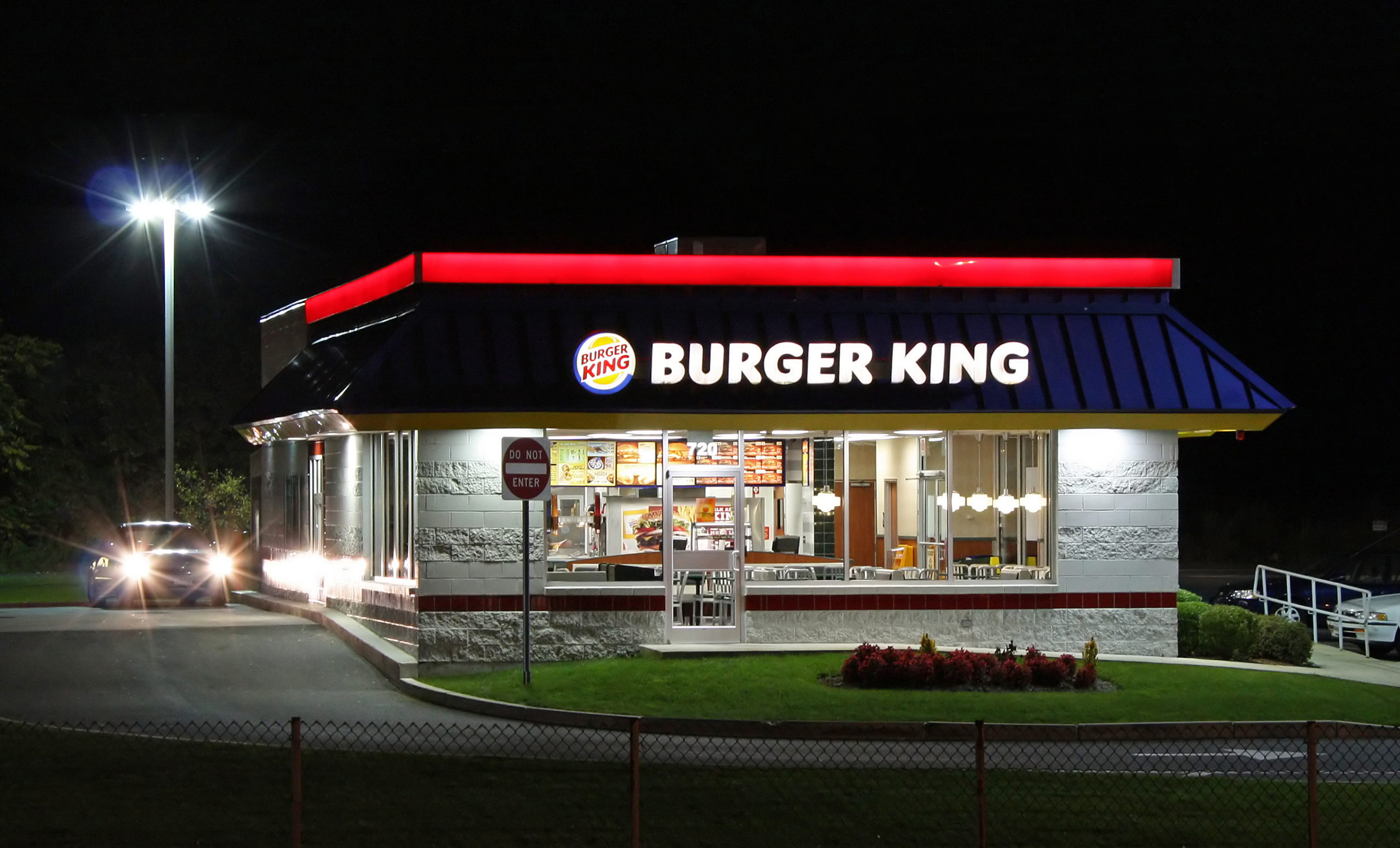 Syracuse, N.Y.-based Carrols Restaurant Group will increase its total restaurant count to about 1,070. The targeted Burger King and Popeyes units are in 10 Southeastern and Southern states.

Under Carrols’ existing agreement with Restaurant Brands Int’l., Burger King’s parent, it is pre-approved for expansion and holds first right of refusal for development in 20 states until it reaches 1,000 restaurants. As part of the deal, Memphis-based Carrols has also agreed to develop 200 new Burger King stores over the next six years and to remodel or upgrade some locations to the “Burger King of Tomorrow” image. 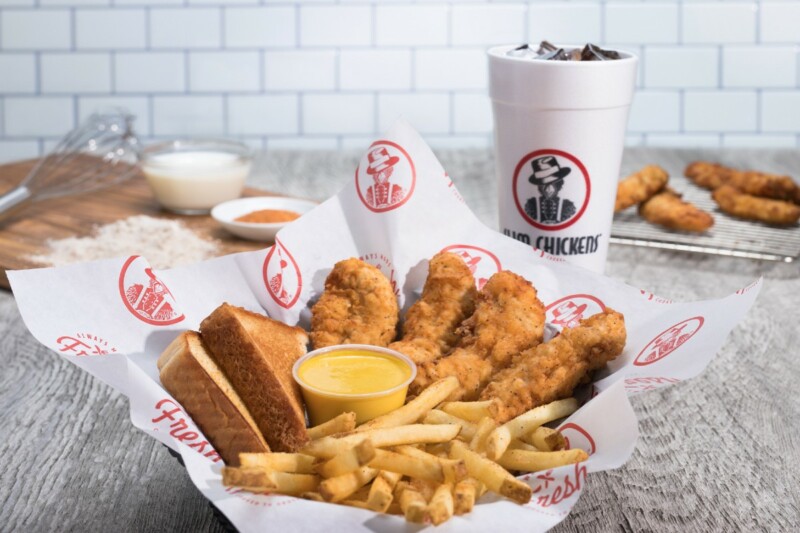