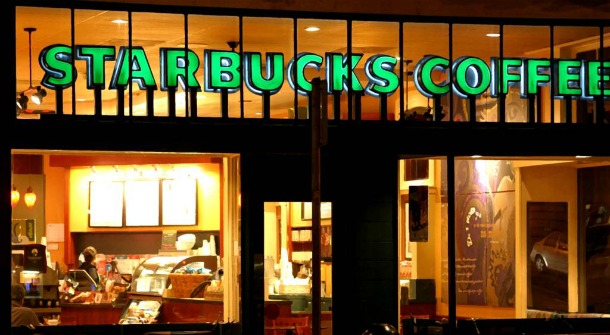 Coffee is hot, literally and figuratively. The National Coffee Association just reported that daily consumption of coffee reached a record high 63% in 2018, and consumer awareness of cold brew and ready-to-drink products is very high—80% and 89% respectively—in spite of only recently reaching mainstream markets.

So it wasn’t surprising that the news rolling out of Starbucks’ March 20 shareholder meeting was venti size.

The chain unveiled its new role as a venture capitalist, investing $100 million and partnering with Valor Equity Partners in a new incubator fund for food and retail start-ups. Valor, which has previously put its money in Tesla and SpaceX, invested late last year in Eatsa, the automated eatery turned front-of-house tech company.

Starbucks CEO Kevin Johnson has emphasized technology since he joined Starbucks two years ago, pushing the company into delivery and increasing its digital engagement with customers.  “We want to support the creative, entrepreneurial businesses of tomorrow with whom we may explore commercial relationships down the road,” he said in a statement released prior to the meeting.

The fund plans to raise an additional $300 million from outside investors in the coming months.

Starbucks is paying attention to its own business by updating its New York City stores this summer. While the company didn’t reveal how it plans to refresh the stores, COO Roz Brewer said the changes will focus on convenience, comfort and connection and will include technology and new products. “I don’t want anyone to walk away today thinking this is about furniture or a new renovation strategy,” she said.

Also in the queue this year is testing recyclable and compostable cups in several markets as Starbucks looks to reduce waste in its 29,865 locations worldwide.