Bartoszek will be responsible for overseeing Don’s transportation and distribution centers across the United States.  Prior to joining Don, he served for nearly seven years as the operations group leader for American Hotel Register Co.; he also spent 15 years with Lawson Products, another Chicago-based distributor. 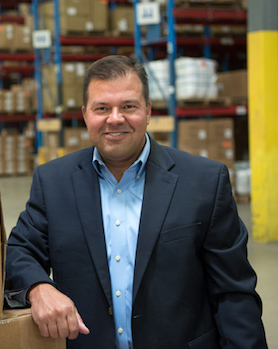 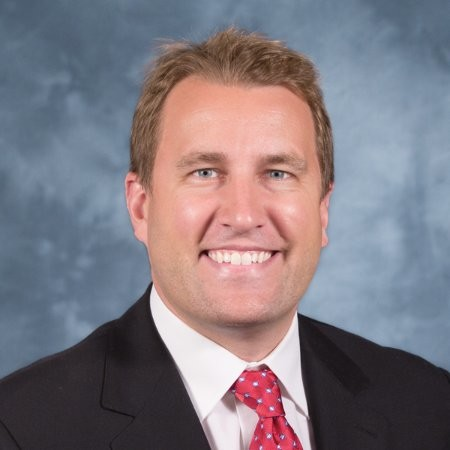