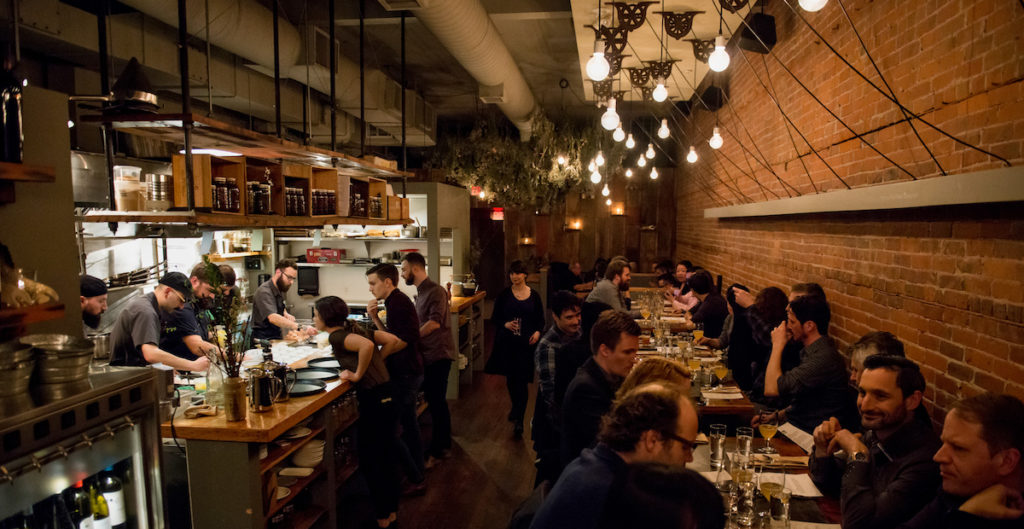 Sales in eating and drinking establishments hit a record $61.8 billion in May, according to preliminary numbers from the Bureau of the Census. The seasonally adjusted sales were up 0.7% from $61.4 billion in April. It was the fifth consecutive month of rising sales after a lull dating back to August 2018.