A Flurry of Chains Changing Hands 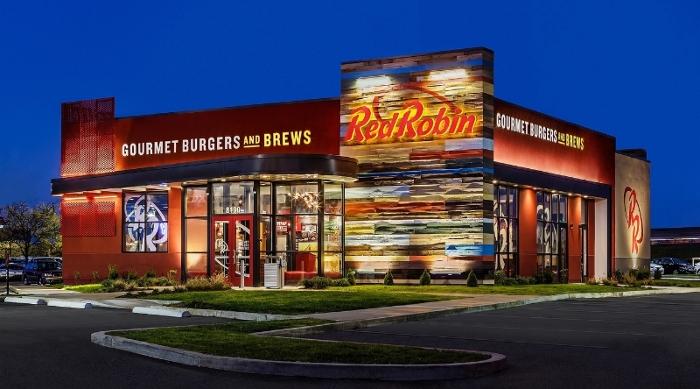 Cooper’s Hawk Winery & Restaurants, the 35-unit casual dining chain based in suburban Chicago, has reached an agreement to be sold to Ares Management, a Los Angeles-based asset management and real estate firm. The chain has tripled sales during the past five years ($282 million last year), and its wine club boasts 390,000 members.

Jack’s Family Restaurants and its 162 locations was sold by Toronto-based Onex Corp. to an undisclosed buyer. Onex has owned the Birmingham, Ala.-based chain since 2015.

Slim Chickens, the Fayetteville, Ark.-based casual dining operator, received additional funding from Atlanta-based P.E. firm 10 Point Capital, and said it plans to open 600 units during the next decade. The 16-year-old chain has nearly 80 units and an additional 350 locations under development deals.