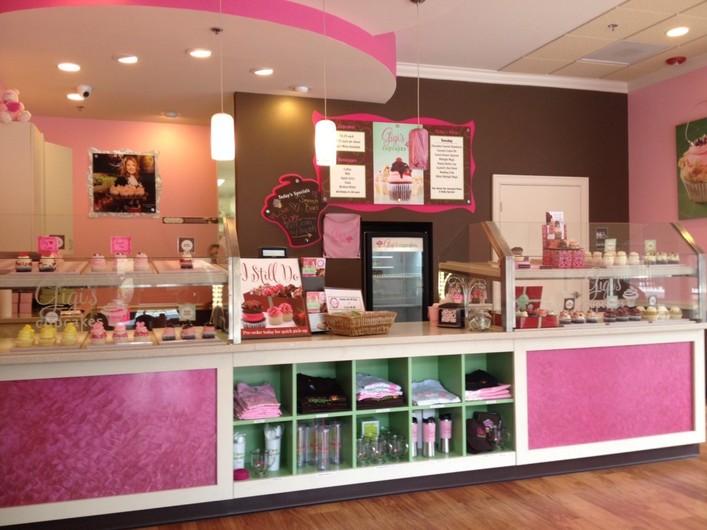 The all-franchised, 68-unit chain was founded in Nashville, Tenn., in 2008 as a boutique bakery. Eight years later, the then-100-unit cupcake chain was acquired by FundCorp, which also owned Mr. Gatti’s Pizza, and relocated from Nashville to Texas. Mr. Gatti’s has been in bankruptcy since January. 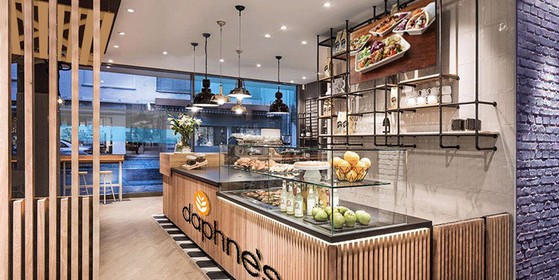 Earlier this week, Elite announced it had closed 11 underperforming locations of Daphne’s in Texas, though another 21 remain in operation in California. The Texas units were previously operated as the Noon Mediterranean brand, which Elite acquired out of bankruptcy in 2018 and converted into Daphne’s outlets.

With the addition of Gigi’s, Elite’s restaurant portfolio will include close to 120 locations and gross sales of nearly $150 million.