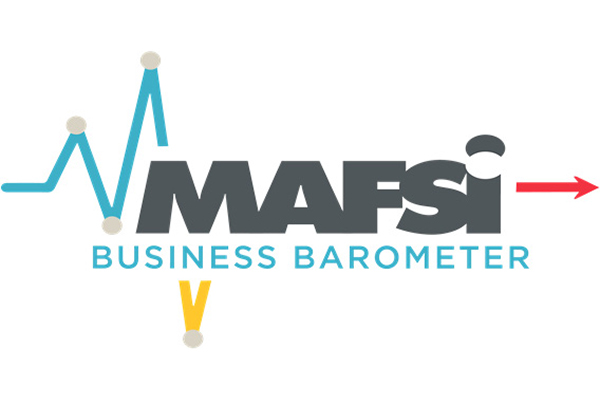 The MAFSI Commercial Foodservice Business Barometer took another hop forward rising to +2.7% in the second quarter of 2019—up from +2.5% in Q1.

It’s part of a pattern: Researchers point out that the industry’s been locked in a 2% to 3% growth plateau for the past year and a half, not unlike the larger U.S. economy. And MAFSI reps expect the trend to continue, forecasting modest, steady growth of +2.9% for Q3.

Consultant activity held steady, with more than half of reps (54%) reporting no change in activity up or down; about a third (32%) saw more activity in Q2. Similarly, 41% saw an increase in quoting activity in Q2, not far off the 44% who reported more quoting in Q1.

The results are not surprising, given the impact of tariffs and the U.S. trade war with China, the report states. Economic signs—unemployment, interest rates, wage growth—are positive. And while there’s buzz about a possible looming recession, MAFSI researchers remind us that, historically, the foodservice industry is among the last to feel it given that food consumption is a fundamental need.