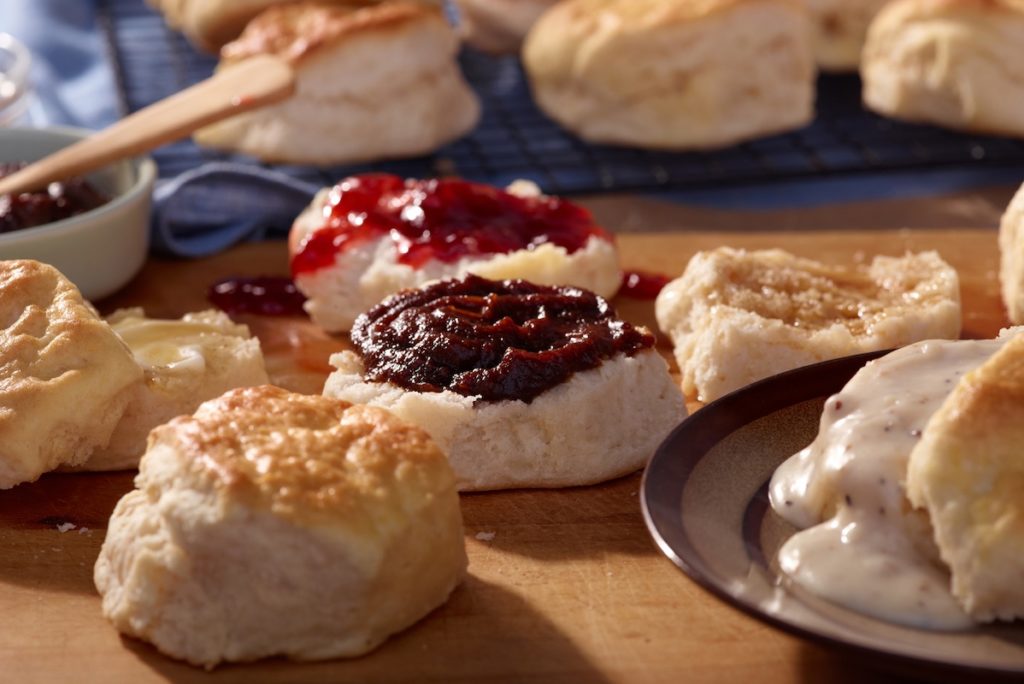 The family-dining chain announced it has acquired Maple Street Biscuit Company, a 33-unit fast casual chain with restaurants in seven states, for $36 million in cash. The plan is for Cracker Barrel to convert all of its own Holler & Dash Biscuit House restaurants—the millennial-targeted fast casual that Cracker Barrel launched in 2016—to Maple Street Biscuit Company locations in the coming months. Cracker Barrel operates seven Holler and Dash locations in Alabama, Florida, Georgia, North Carolina and its home state of Tennessee.

“The breakfast and lunch-focused fast casual category is an attractive segment, and our experience with Holler & Dash has reinforced this belief,” said Cracker Barrel President and CEO Sandy Cochran in a statement. “The acquisition accelerates our penetration into this segment and provides growth for delivering shareholder value.”

Maple Street’s founder and CEO Scott Moore will stay on as CEO of the newly acquired brand, reporting to Cochran.

This is Cracker Barrel's second big investment in an existing concept outside of its family-dining comfort zone this year. In July, Cracker Barrel announced it had entered into a “strategic relationship” with Denver-based "eatertainment" concept Punch Bowl Social, by buying a non-controlling $140 million stake in the 17-unit chain from L Catterton, a private equity firm. As part of that agreement, Cracker Barrel will provide growth capital for future development, with an opportunity to acquire a controlling or full-ownership position in Punch Bowl Social in the future.