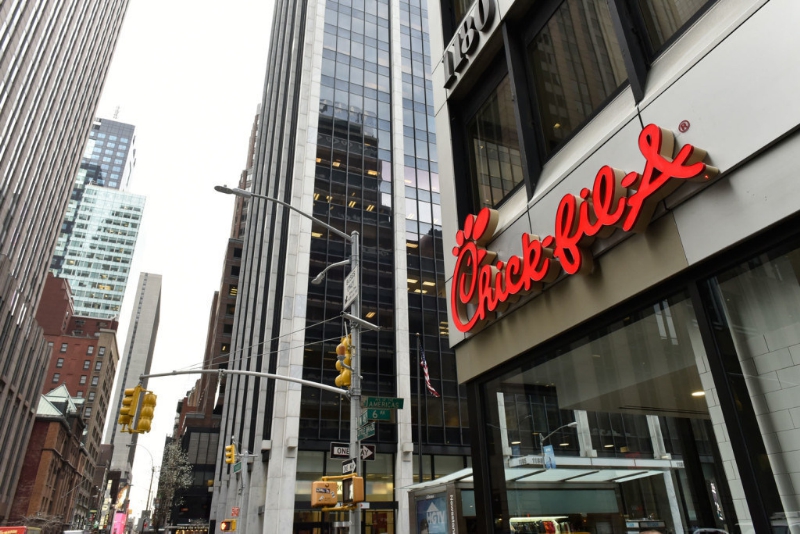 Chick-fil-A has flown north of the border. The popular chicken-sandwich chain opened its first franchised location outside of the U.S. last month in Toronto, just over a year after announcing its selective international expansion. The brand plans for at least 15 more locations in the greater Toronto area over the next five years.

Dine Equity has made good on its plans to expand IHOP in Latin America with the opening of three locations in Ecuador. Mexico is IHOP’s largest market outside of the U.S., but these latest restaurants mark the chain’s first appearance in South America. They won’t be its last: IHOP is on tap to roll out 12 locations in Ecuador by 2024, as well as introducing the breakfast brand to Lima, Peru, later this year, with plans for 24 more throughout Peru over the next 10 years.

Restaurants in Australia will have another delivery service to work with, as DoorDash has launched in Melbourne. In the buildup to the official launch, DoorDash secured partnerships with “thousands of restaurants,” among them international chicken chain Nando’s. The third-party delivery service joins other big players in that part of the land down under, including UberEats, Menulog and Deliveroo