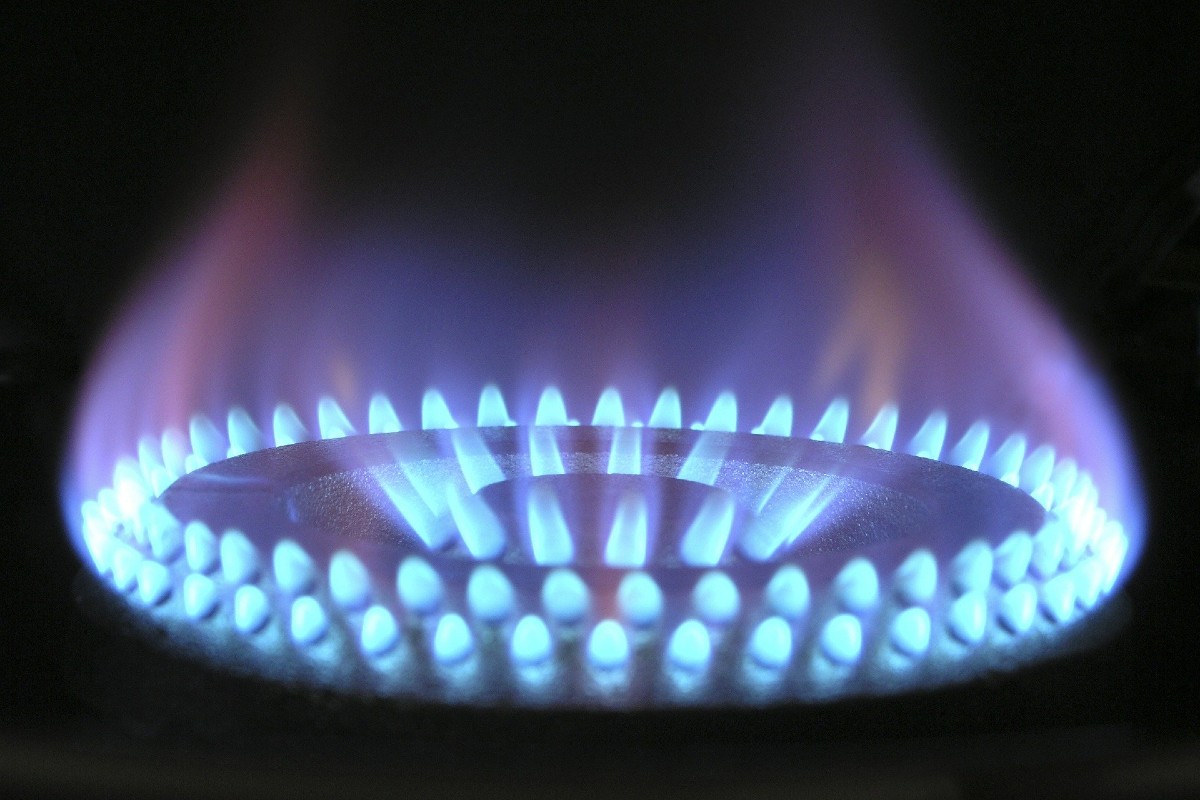 The California Restaurant Association is suing the city of Berkeley following the city's ban on natural gas infrastructure and the use of natural gas in newly constructed buildings beginning January 1, 2020.

In July, the Berkeley City Council voted unanimously in favor of the legislation, making it the first city in California to ban the use of natural gas in new buildings.

The CRA claims the ordinance conflicts with both federal and state law and will not be effective in the fight against climate change. It also claims the law will have a negative impact on its members.

It says induction cooking methods will impede a chef’s ability to effectively perform his or her duties. “It would be difficult to overstate these impacts, which are numerous,” according to the statement which CRA posted to its website. “Whether searing steaks, charring vegetables, or stir-frying noodles, chefs and cooks rely on the most important tool in the creation of a dish: fire.”

Additionally, according to the the CRA, “Many restaurants use gas to heat water and space and for other appliances.  This ban will raise costs to build and operate restaurants.”

"The Berkeley Ordinance poses a severe threat to the Berkeley restaurant industry, as many restaurants use gas for their operations and for unique food preparation, including many types of international food," said Courtland Reichman, lead counsel for the CRA and Managing Partner of Reichman Jorgensen LLP.

"Our client is a strong supporter of the State's climate goals. But the natural gas ban puts our client and its members at risk, for little to no environmental benefit,” he said.